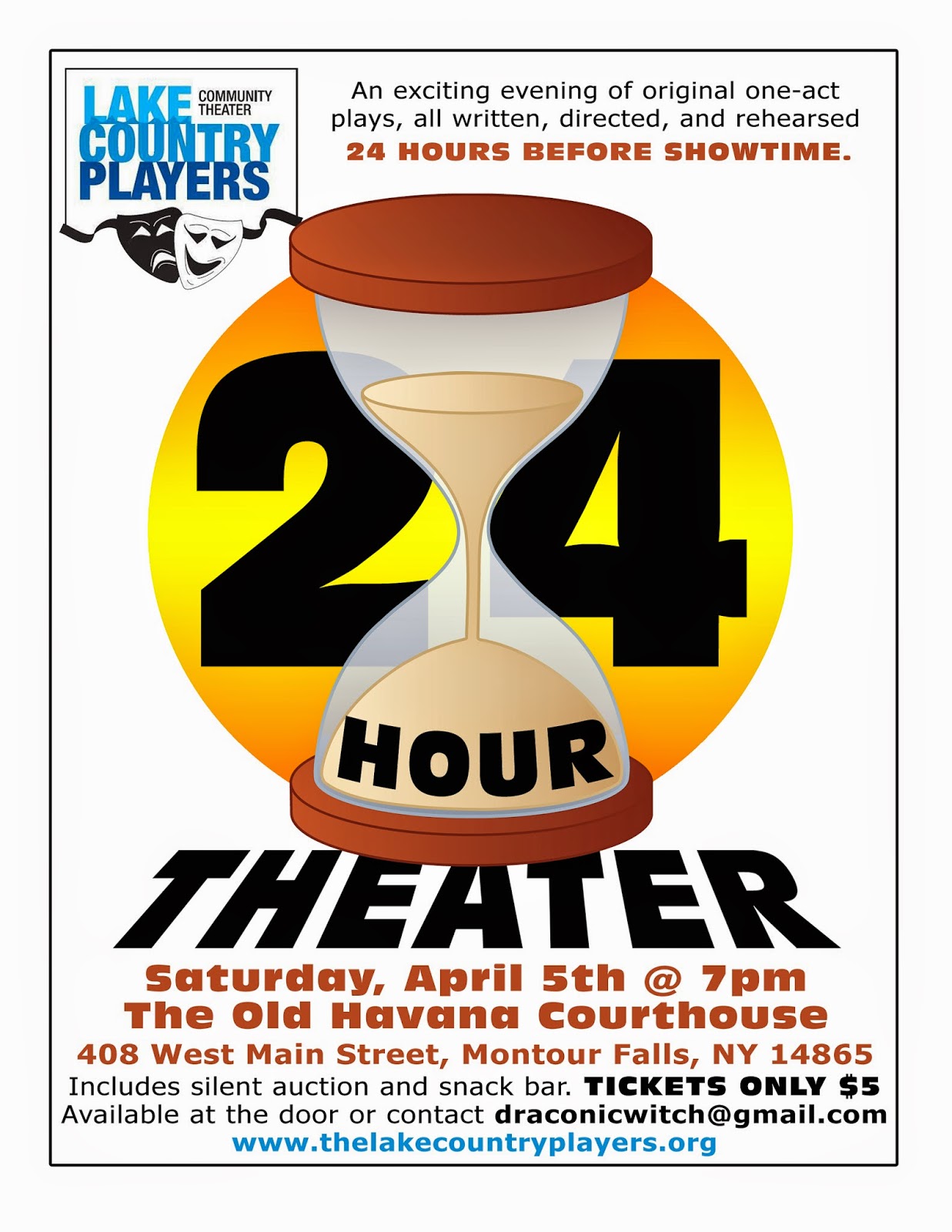 Today I present two poems. One is the Golden Shovel poem, that uses the last word of each sentence is used as the last word of the poem being written. This was created of a Terrance  Hayes, using the poem We Real Cool, by Gwendolyn Brooks.


Anyway, I not only desided to write using the last word's of Miss Millay's poem to finish my sentence, but I wrote a second verse using the first word of each sentence (I had to add a line, because It is hard to end on the is 'IT').

Hey, wait a minute....I just did, Dammit. Oh, well, I was experimenting. I hope to like it. It's the feeling I get after a successful show, or when I am hanging with good friends. I also chose Miss Millay's poem, because for this month I am incredibly busy and have felt the burning of the both ends. 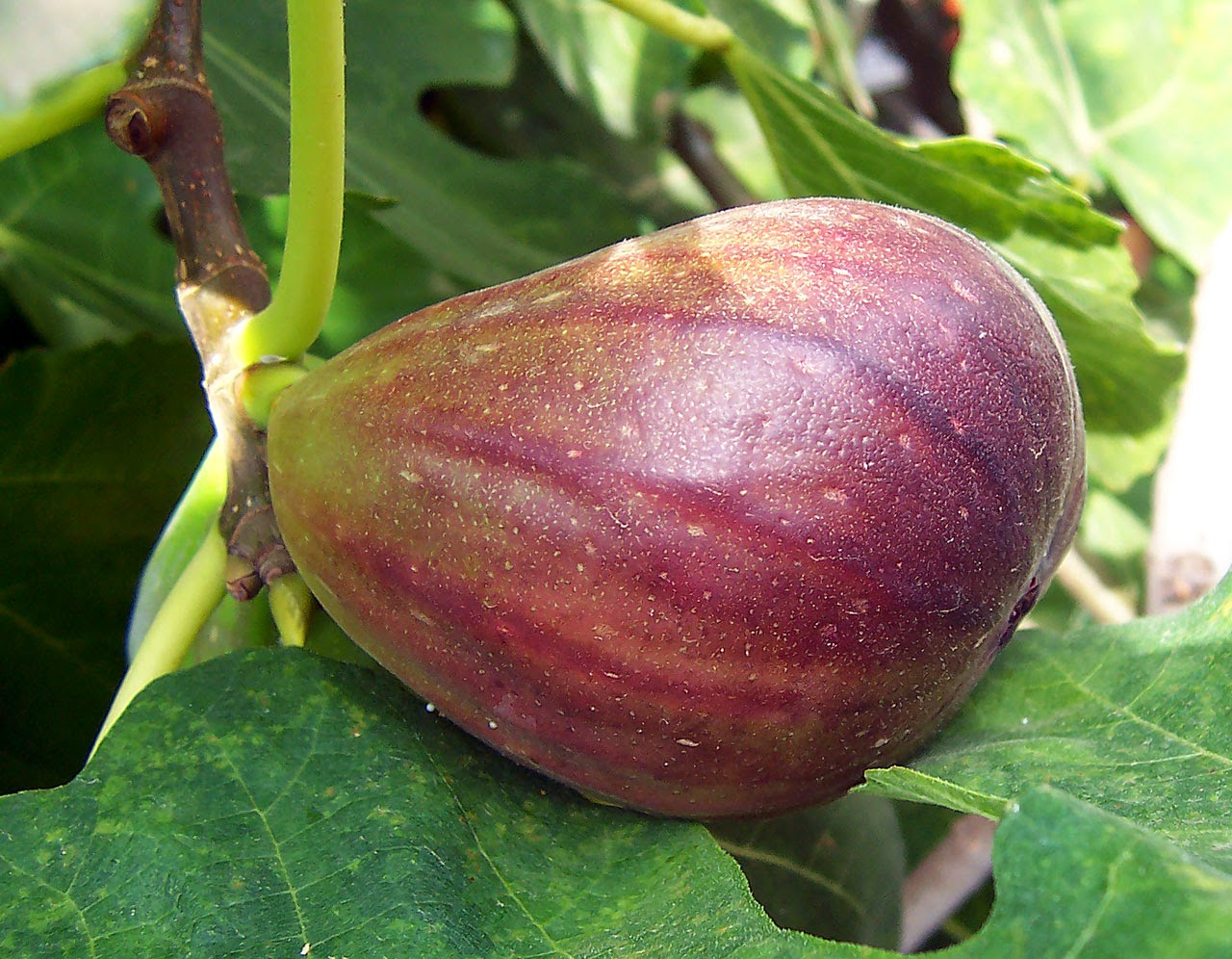 My candle burns at both ends;
It will not last the night;
But ah, my foes, and oh, my friends—
It gives a lovely light!

Here at the end
at the fading of the light.
Come to me, my Friends--
And sit around the firelight.

Where we can talk of the times my
own memories recall, it
will be a grand time, but,
you can also remember your own, it
will be the best end of this Day's End.

The second poem is today's and it's a simple poem based on the view from my window, except I am not currently inspired by my view, so I am going to write a poem about the view during my Tempest rehearsal this afternoon. It was a beautifully sunny day, blue skies, and relatively warm-ish.

Blue skies arch across my vision,
as I movement to the theatrical rhythms.
There is the sounds of sweeping as the voice's ring out
of Miranda, Prospero, Stephano,
and Caliban--
criss-crossing the back porch, with cool breezes.
I am at peace,
watching Ariel lead dance Ferdinad across the way
and littlew Wendy running around
tall,
treeish forms of the actors.
It is a moment were the browns of winter's reveal
and the sapphire skies or the most alive.
The Tempest dost not blow within the
confides of the Love yard,
but makes a music all it's own.
Posted by Here, There be a Writer at 4:23 PM