Pern is for Pern (Anne McCaffrey)

The Pern series was my first fandom  that I fell into. I read the Dolphins of Pern in middle school. I was in 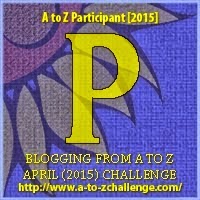 love with dolphin and dragons and the cover made me drool. So I read it and was in love. There was so much to Pern that appealed to me. Dragons, telepathic abilities, a non-technological world, adventure, and danger, what more could you ask for?

Oh, as I got older, I found more of Pern to love and some to hate. The non-theological basis for the world and the latter science based themes appealed to me even more. I read books, bought books, collected the harder to find books. I even made bubbly pies from the Dragonlover's Guide to Pern (2nd edition). A most excellent recipe for any fan to try.

After a while I wandered to other worlds, but would always come back. When Anne's son, Todd took of the mantle of Pern, I started reading the new generation of Pern stories. When Anne passed away in late 2011 I was crushed. She was a hero of mine and an amazing writer and a pioneer for women science fiction writers, with equally amazing, Andre Norton. Now, Todd has continued to write Pern stories (and I am about three or four books behind), but I thought that today's prompt would fit rather well with Pern's battle with Thread.

NaPoWriMo:
And now for our (as always, optional) prompt, which takes us from 2015 back to the 1700s. After all, it’s the eighteenth of April, which means that today is the 240th anniversary of the midnight ride of Paul Revere! Today, in keeping with the theme of rush and warning, I challenge you to write a poem that involves an urgent journey and an important message. It could historical, mythical, entirely fictional, or memoir-ical.

I wrote a Terza Rima Sonnet about the call to Thread attack. A little homage to Anne and Pern in the feel of Paul Revere riding to call the colonists to action. I hope you enjoy, Dear Reader.

Anon is the hour for us to take flight
we are bound as one to join in the assault
Although our fears hold us in bitterly tight.

In the smell of Dragon's sweat we will exalt,
knowing that the coming Fall races to us--
hungry and mindless does it accomplish to vault

Across the black void of space it's course, dauntless
from the maleviolent Red Star of it's birth,
Thread is looking to conquer Pern's own greenness.

So to the sky surges the great Dragon's girth
in battle for the fair hand of gentle Pern.
And in victory we shall sing songs of mirth.

When the generations have passed, we must learn
of those first arrivals upon shores Southern. 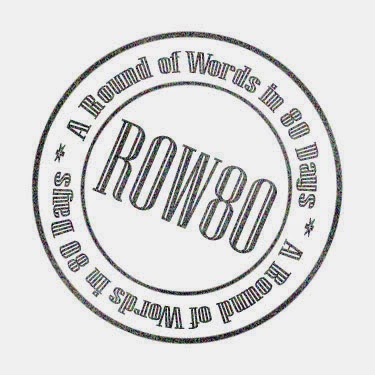 *Reading: finished The Dragon and the George (Gordon R. Dickson) and started Murder in the Mews (Agatha Christie).
*Writing: have written everyday for NaPoWriMo, a 30 day poetry challenge and Blogging from A to Z, a challenge through the alphabet and can be about anything and everything. Come on over and check it out!!

Wish I had more, but it's been a busy month. I do have a couple small goals that I am working on. A Round of Words in 80 Days is a blog challenge that allows you to set goals and report on them on a Blog Hop and meet fellow writers. Come on in and set a spell!

This week:
*Writing: write a 2500 word flash fiction for #writestuff monthly challenge. Try to write something for Toasted Cheese's spring/summer challenge, A Midsummer Tale.
*Reading: finish Murder in the Mews and start Alysa of the Fields (Tina Field Howe).
Posted by Here, There be a Writer at 11:52 AM