I will usually attempt the day's topic/prompt, but I just couldn't settle on a fourteener. A fourteener is a poem with an indeterminate number of lines, but each line has 14 syllables. This style can be done in iambic pentameter or not. That means either 7 iambic feet (2 syllable that contain a stressed and unstressed note) or 14 syllables. I am not opposed, but wanted something different.

Over at Shadow Poetry I found a Palindrome Poem (also called a mirrored poem). And I and going to combine my NaPoWriMo poem and my A to Z post about the letter "C" and write about coffee. I am rather fond of coffee, sometimes to me detriment. As once a fellow writer during 24 Hour Theatre wrote a show that mentioned my love of coffee  as a running gag. Okay, I am not mean, but when your rehearsing your show and you shout "Sara promised me coffee!" and your friend and fellow director looks over at your group (while she is rehearsing her group) it got quite interesting. Oh well, it was fun!! And I still love Mama T!! ~wink wink~ 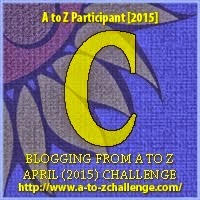 Not my strongest poem ever, but it's my first crack at trying this style. Might even try more down the road.

A palindrome, by definition, is a word, phrase, verse, sentence, or even poem that reads the same forward or backward. It stems from the Greek word palindromos: palin, meaning again, and dromos, meaning a running. Combining the two together, the Greek meaning gives us, running back again...

Anyway, this leads me to my other half of the post, coffee cups. I have amassed a small army of coffee and tea cups over the years. So much so that I DO NOT WANT OR NEED MOAR CUPS. I say to my friends lovingly. If you go traveling get me a postcard , or maybe a rock, or beach glass, but no more coffee cups. This is why. And in an hommage to Dinosaur Dracula who did a blitz of the rather more eclectic coffee cups out there, including some of his own. I present mine here: 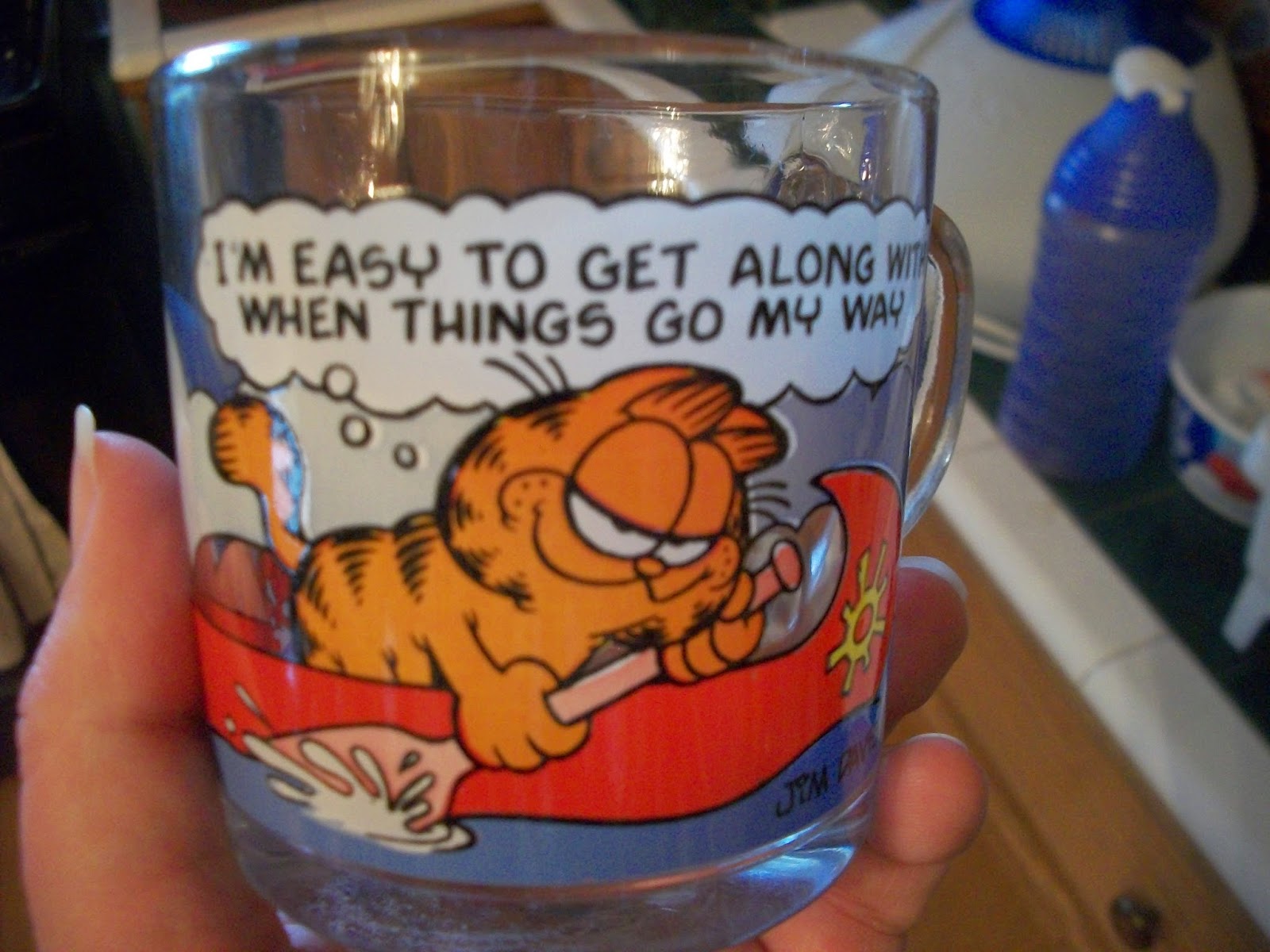 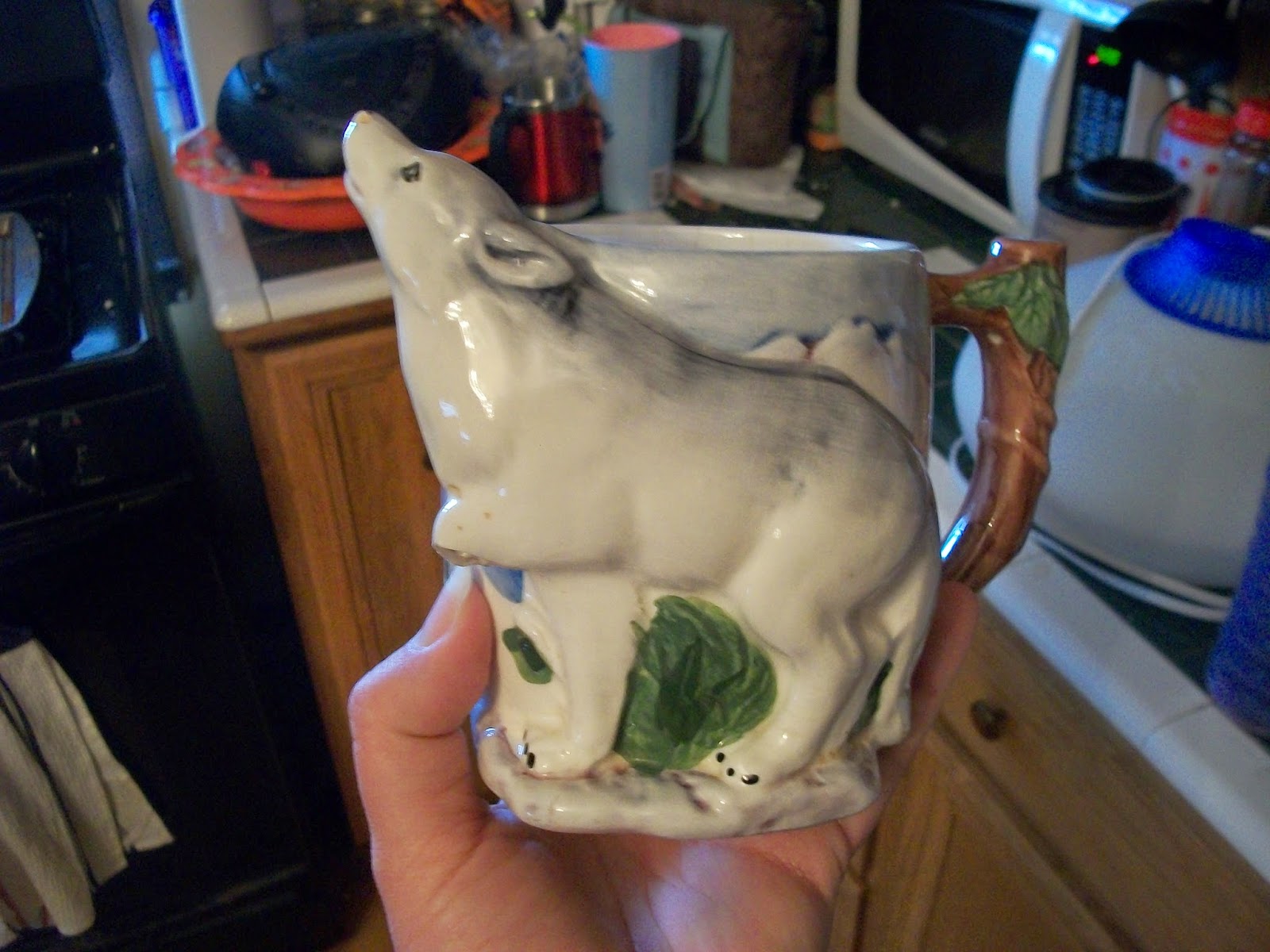 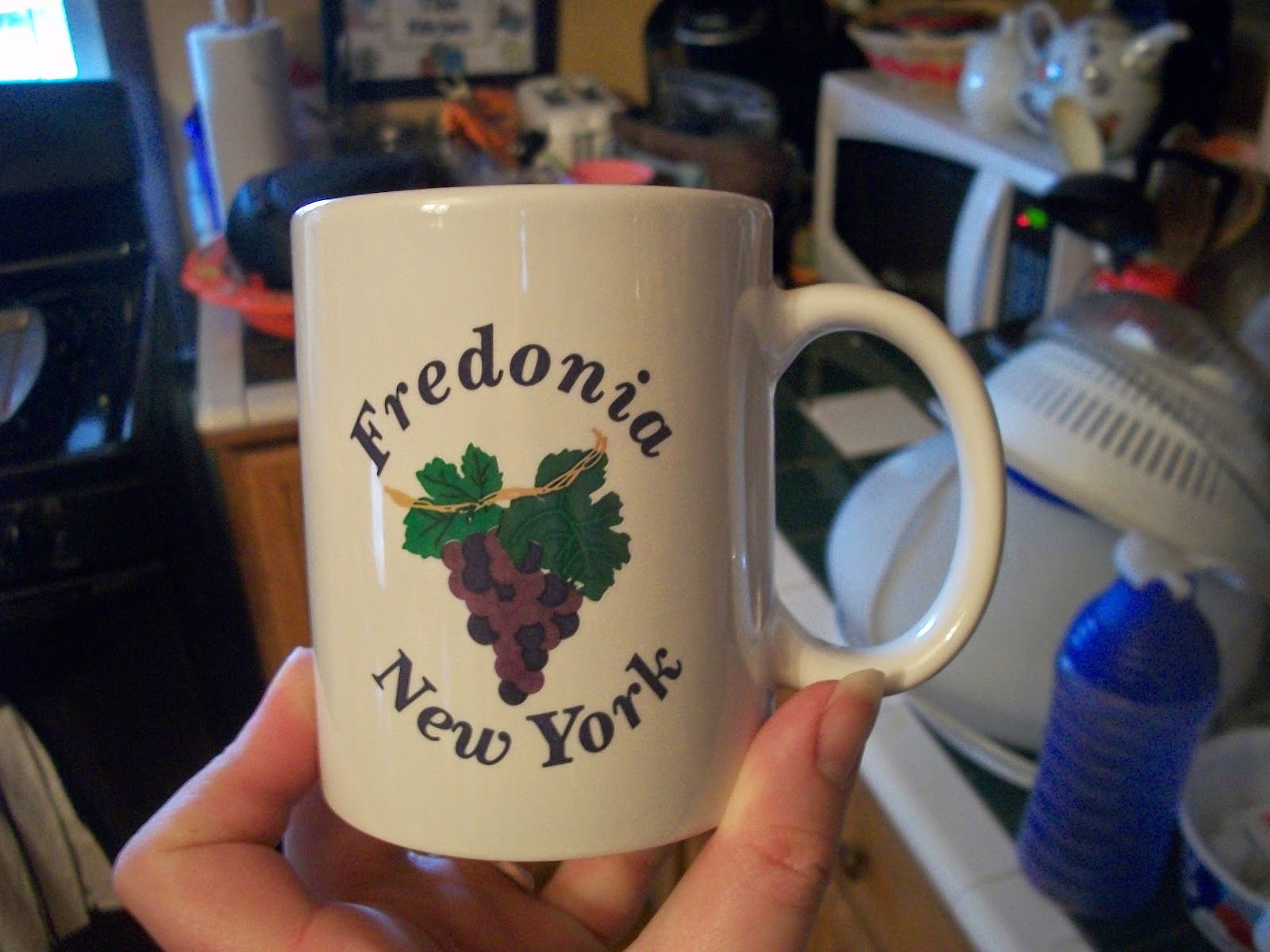 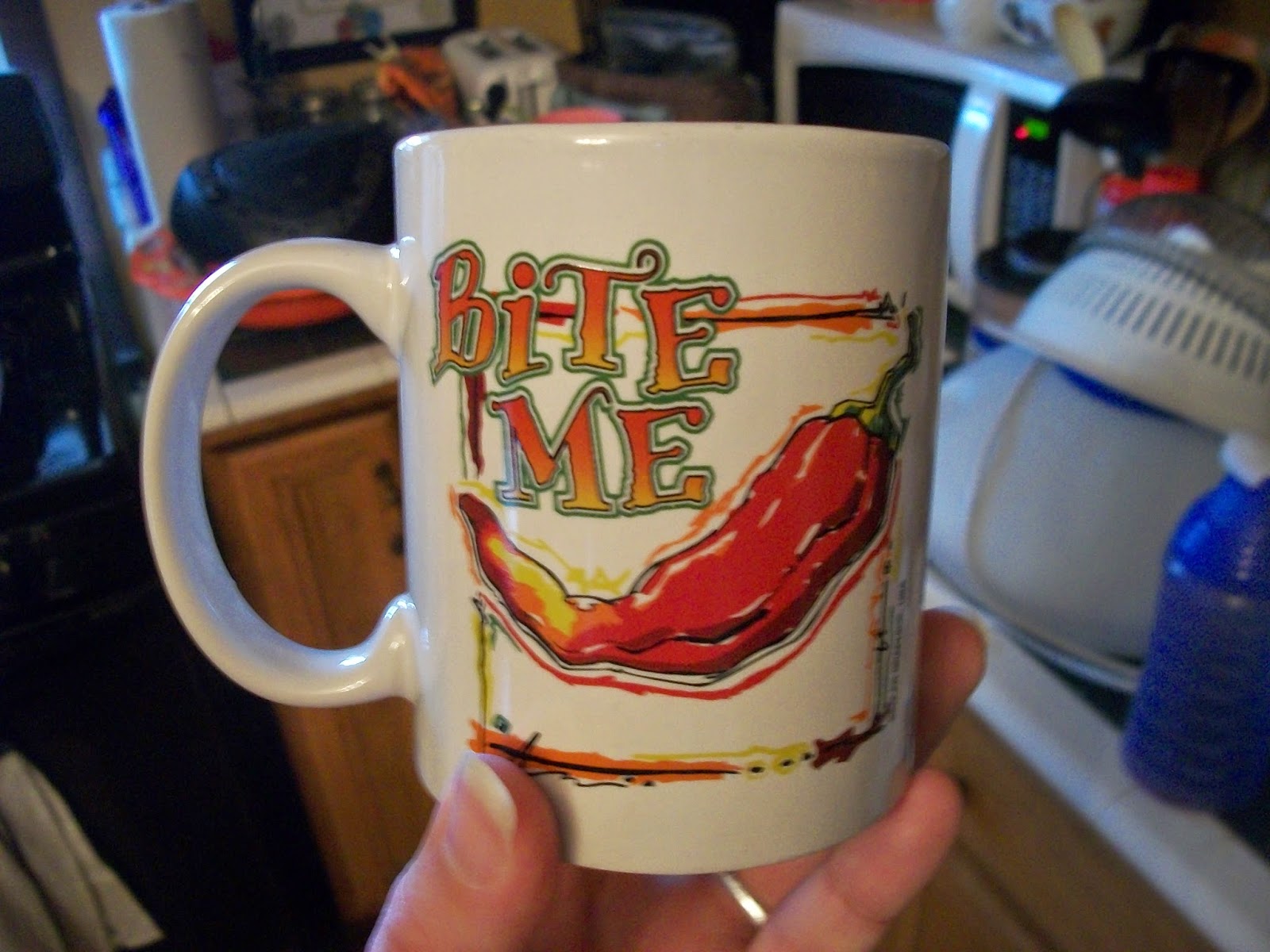 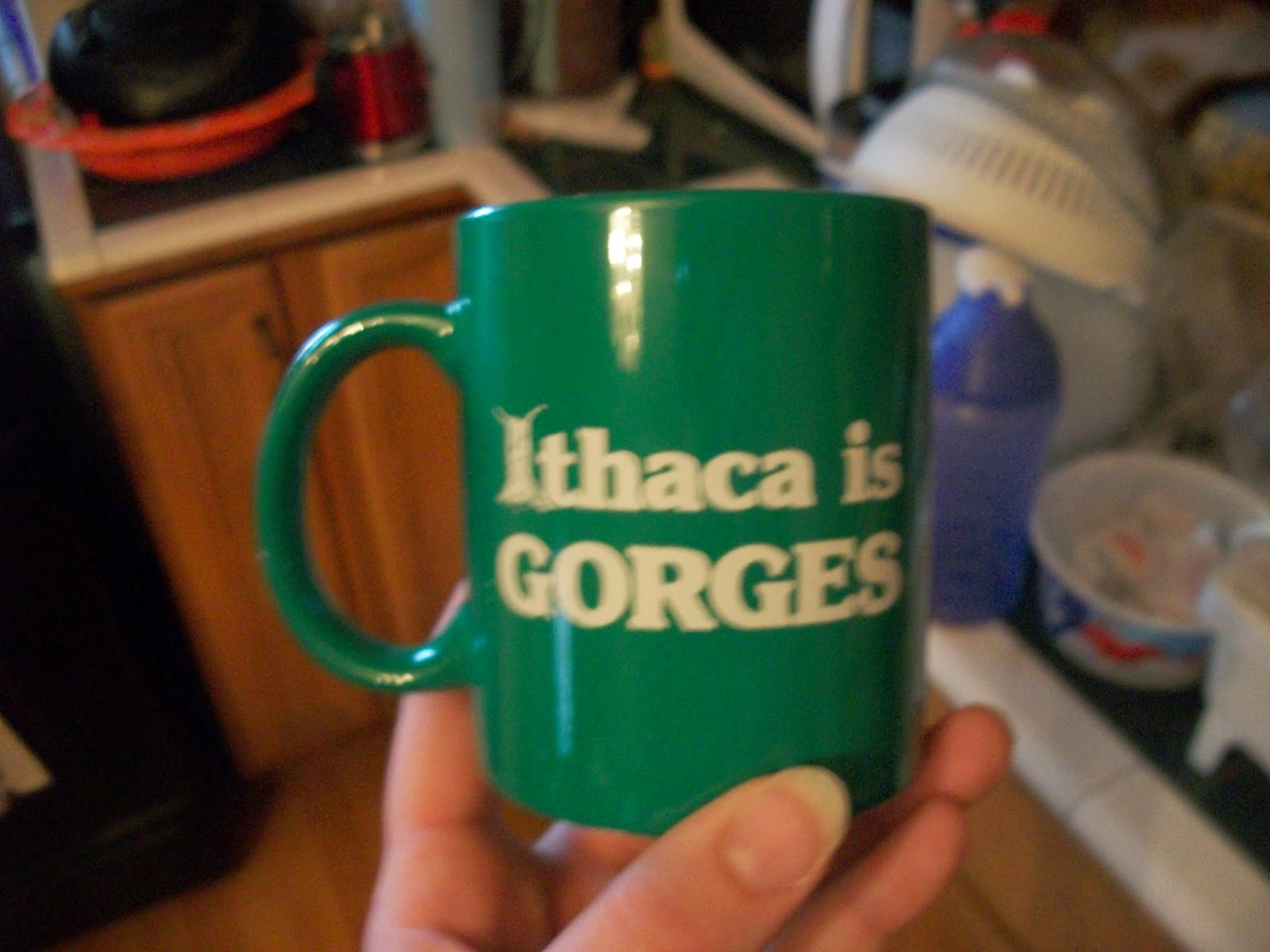 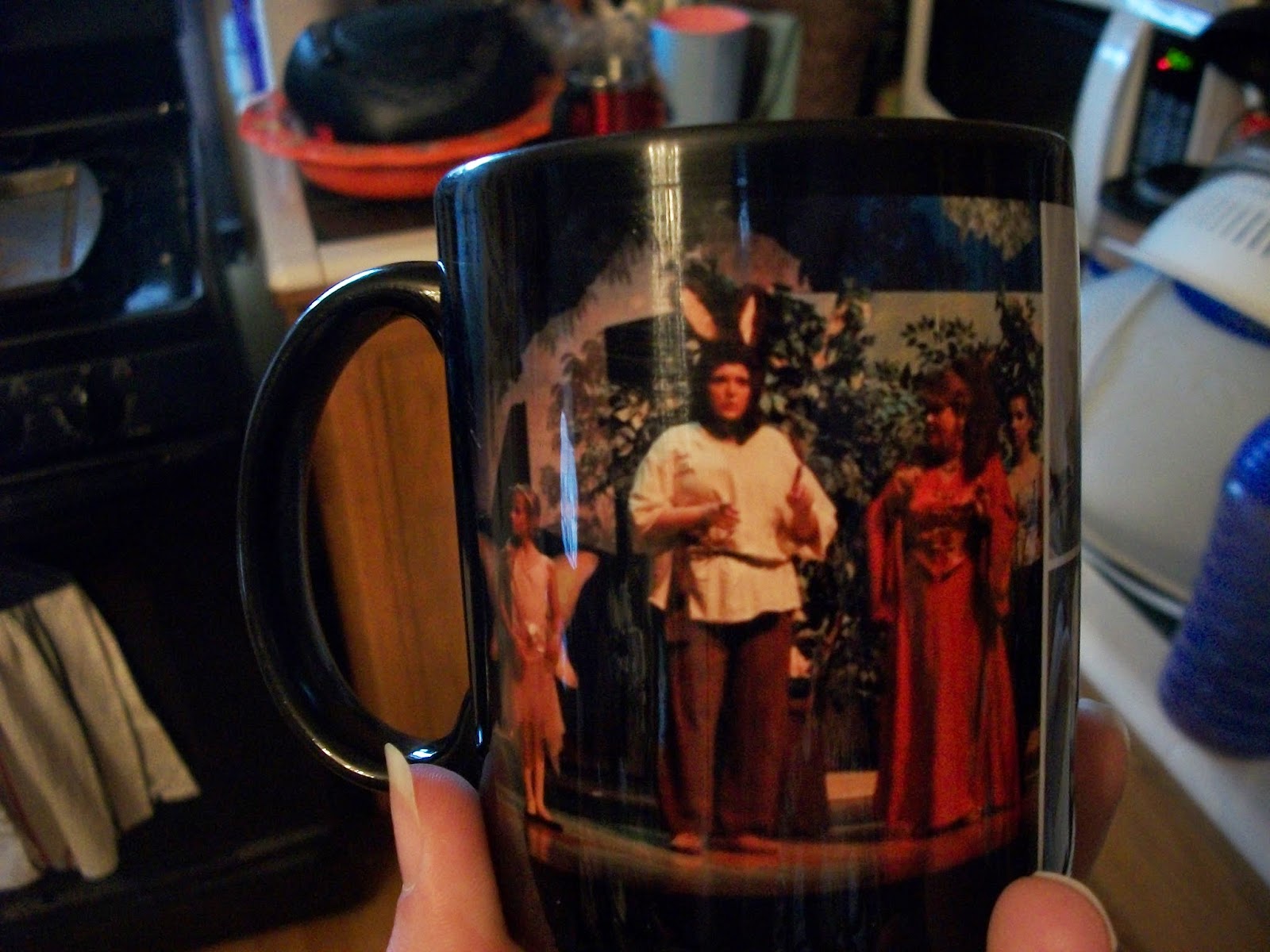 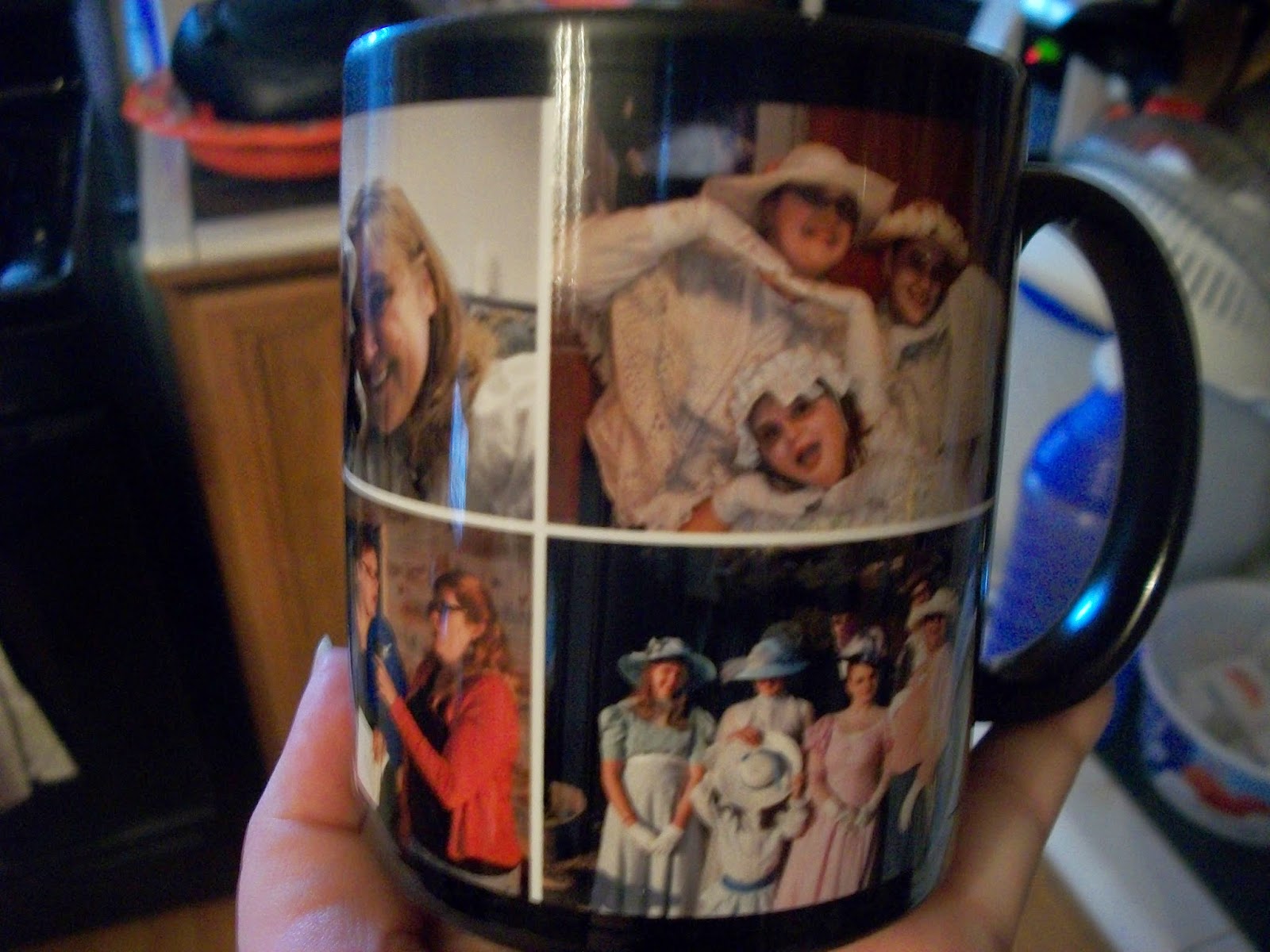 Theatre mug with pictures of my various roles in and around 2012. 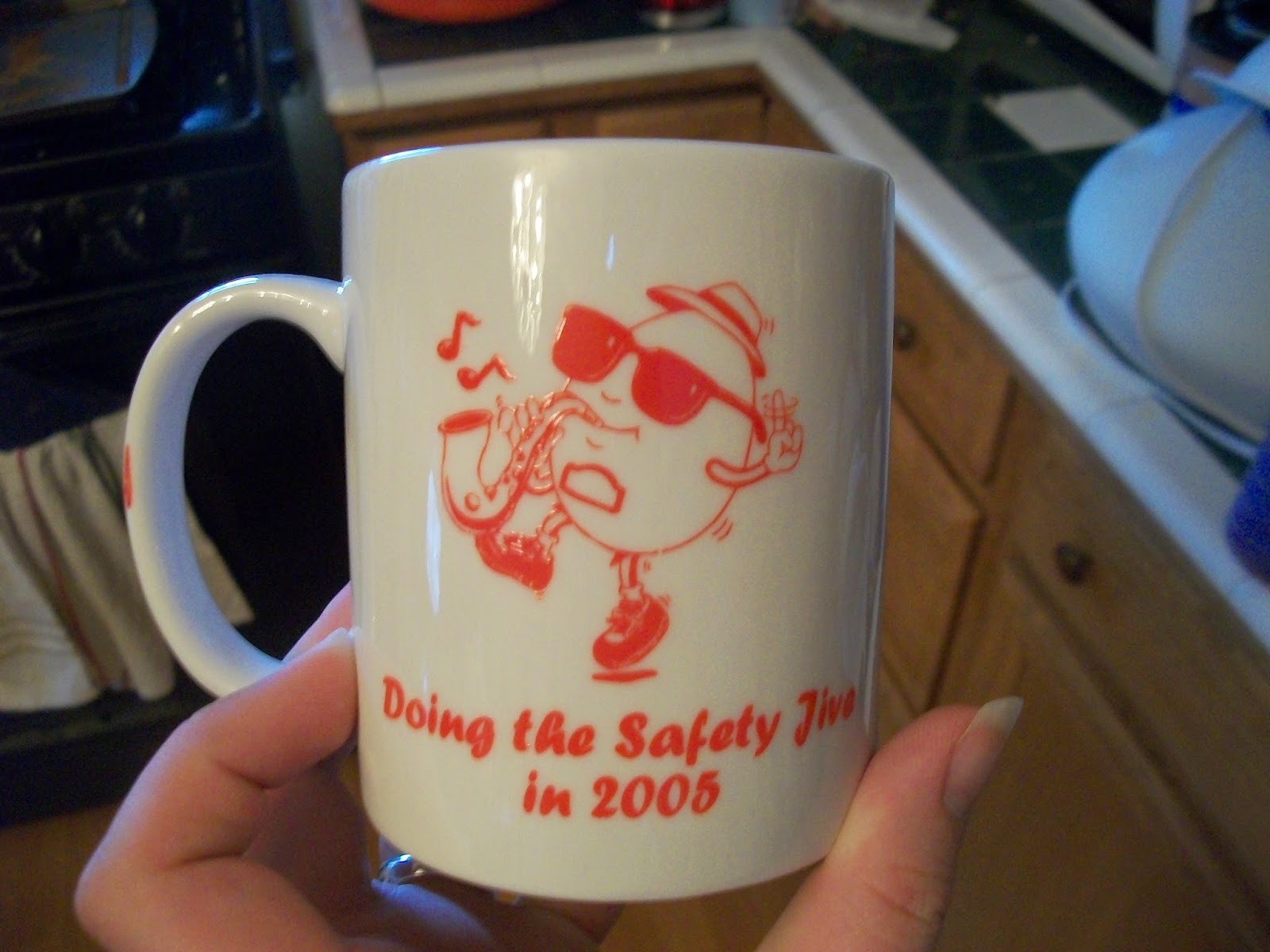 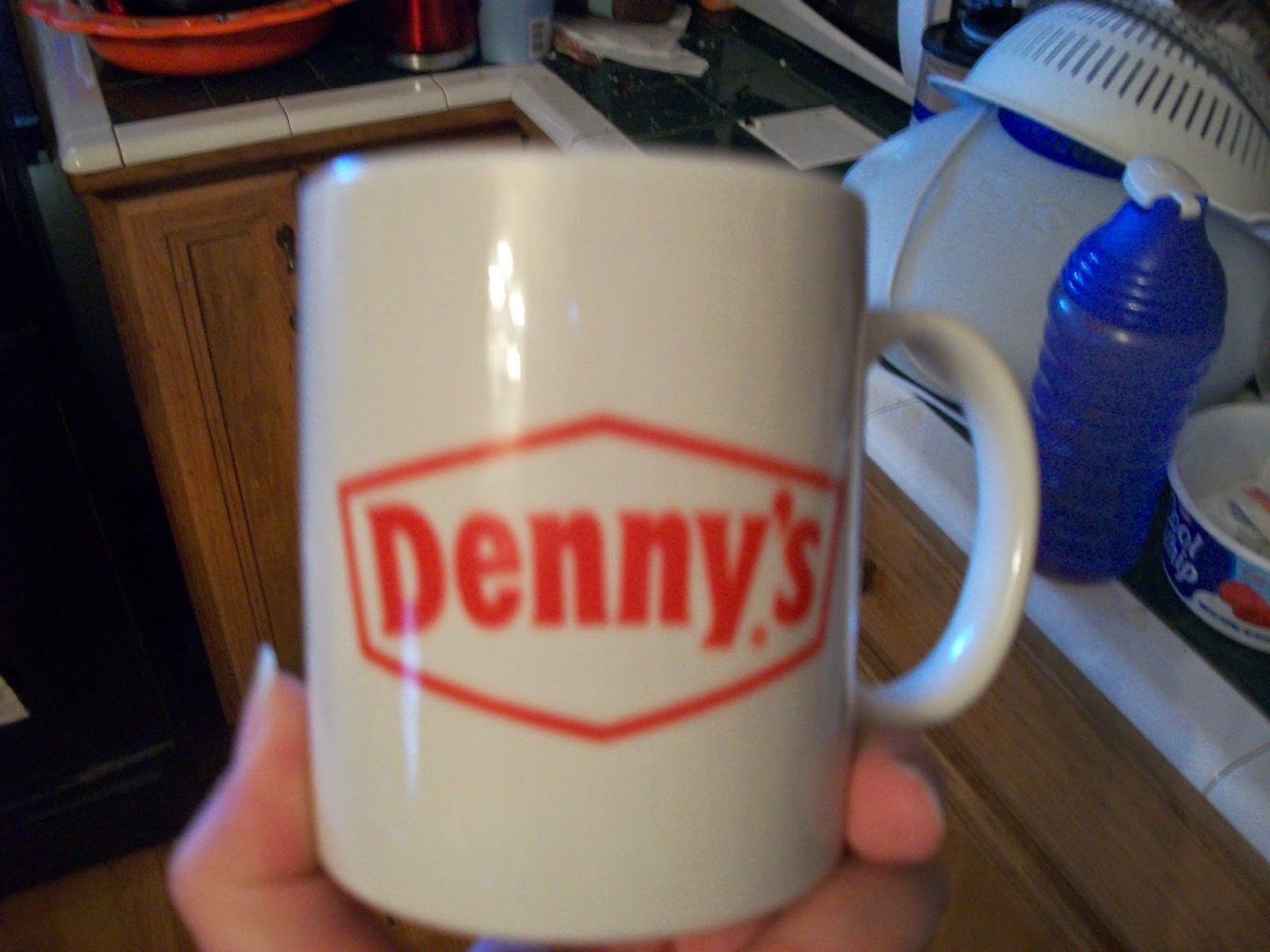 A safety mug from Denny's. Classy!! 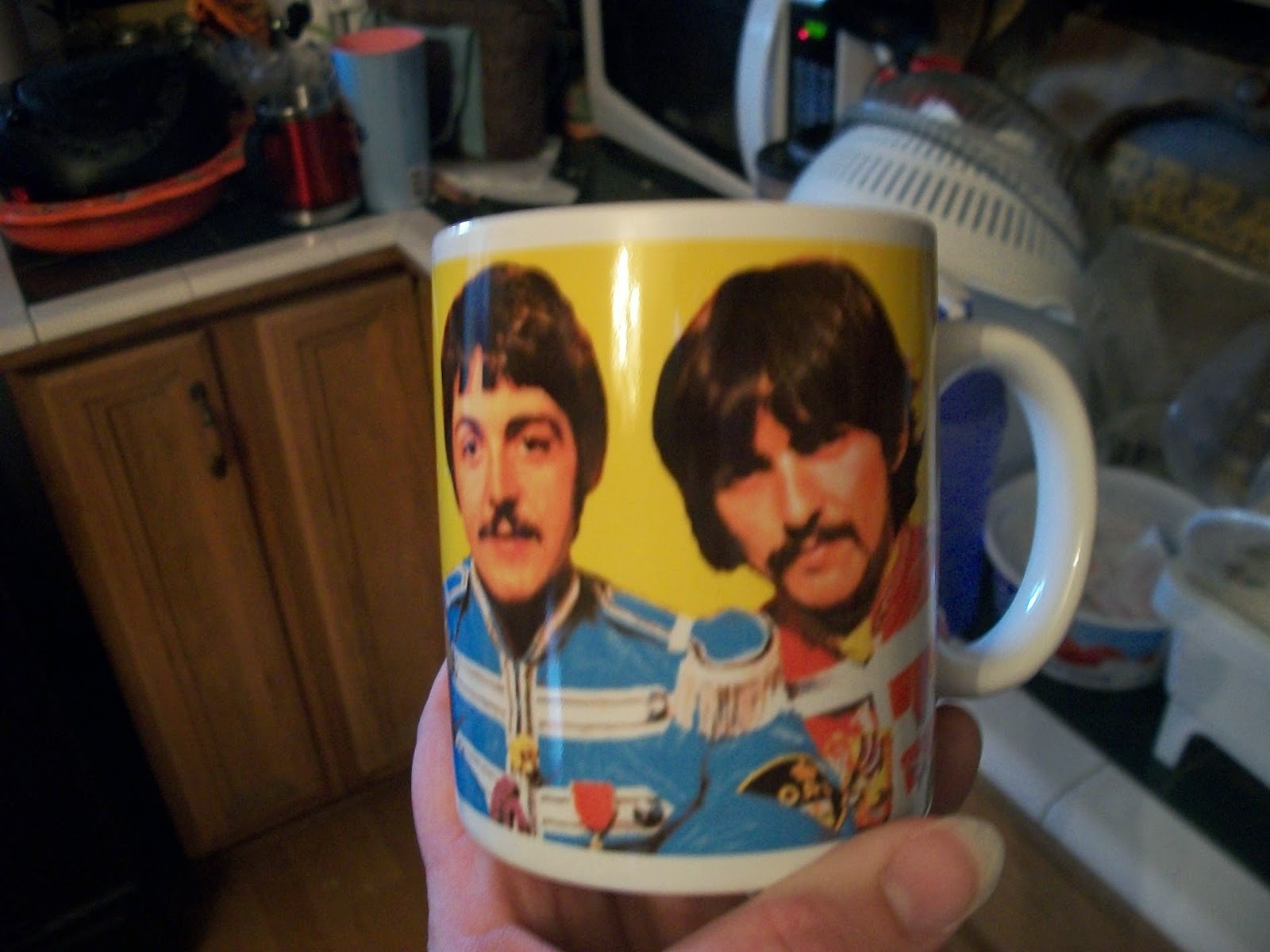 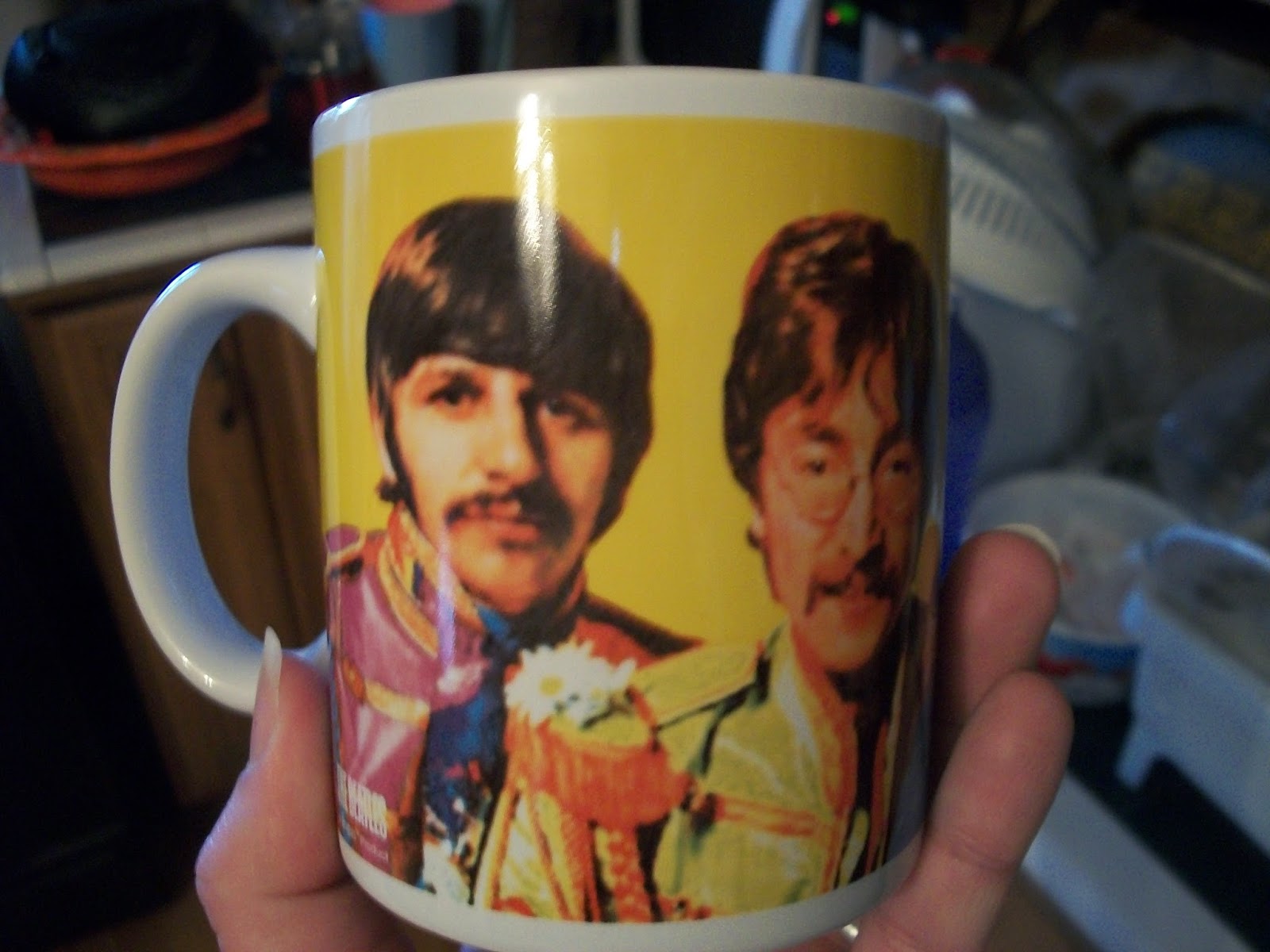 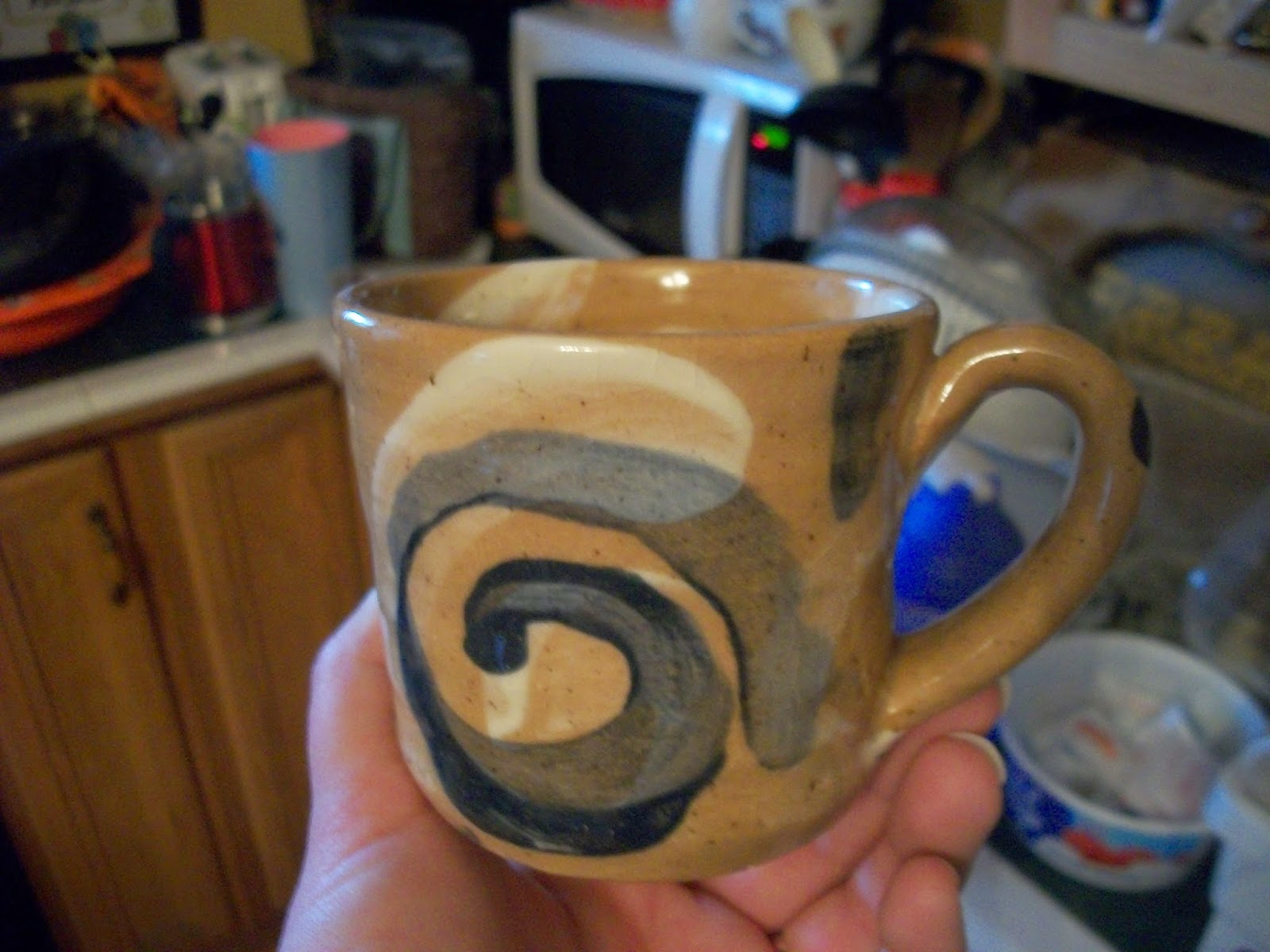 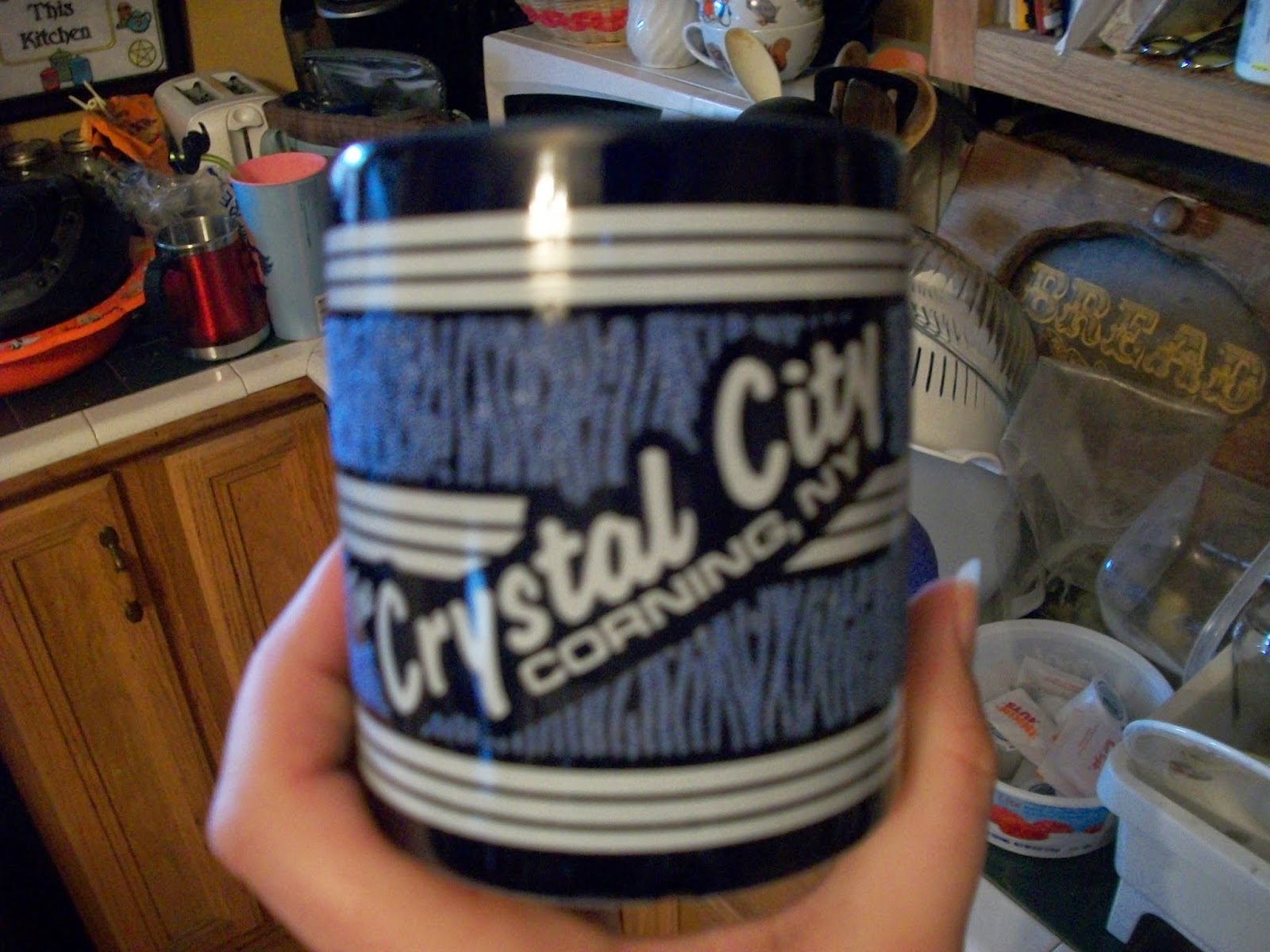 Left: Neat homemade mug from a flea market in Avon, NY. Right: A little bit of the Crystal City from me to you. 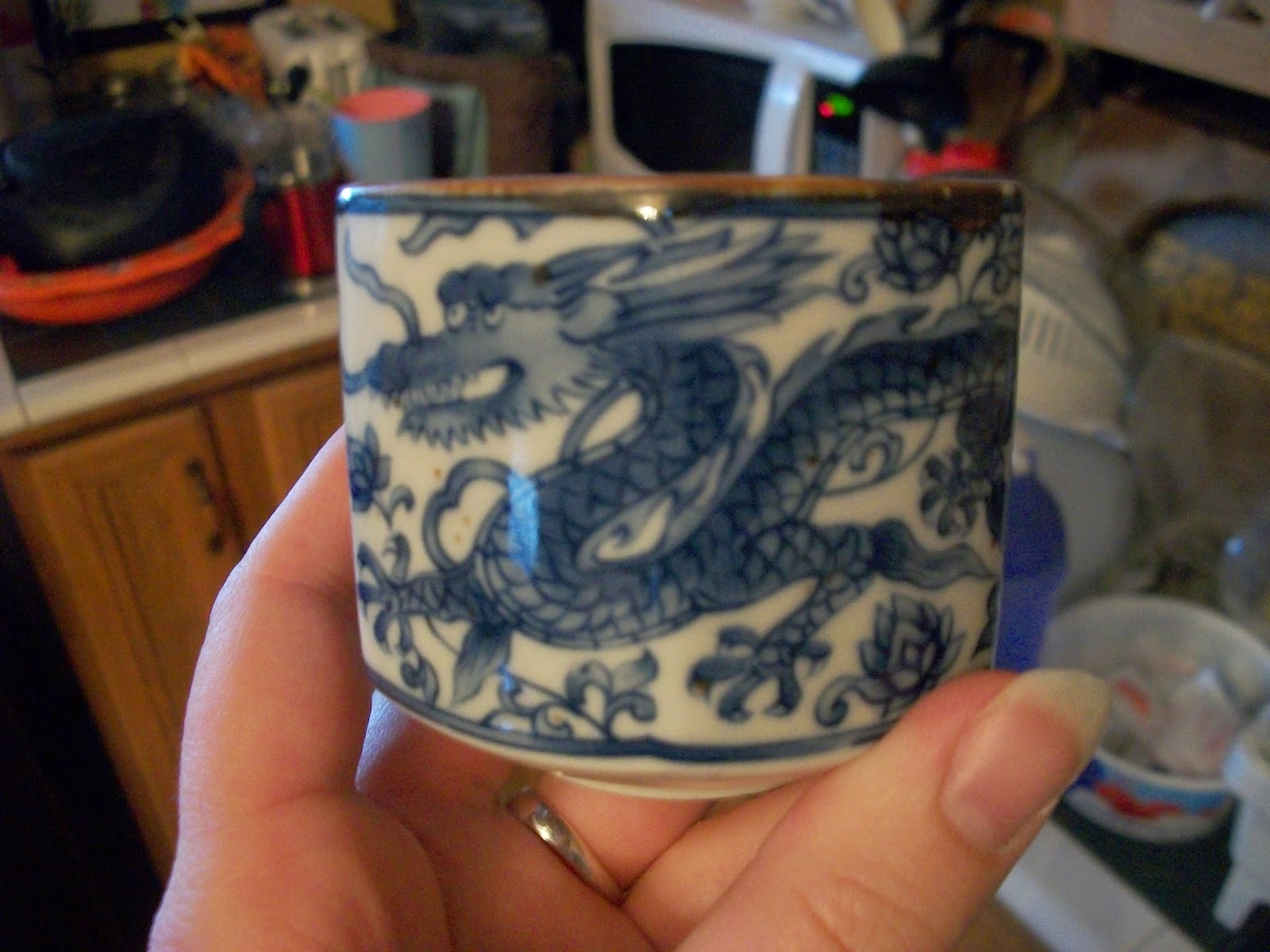 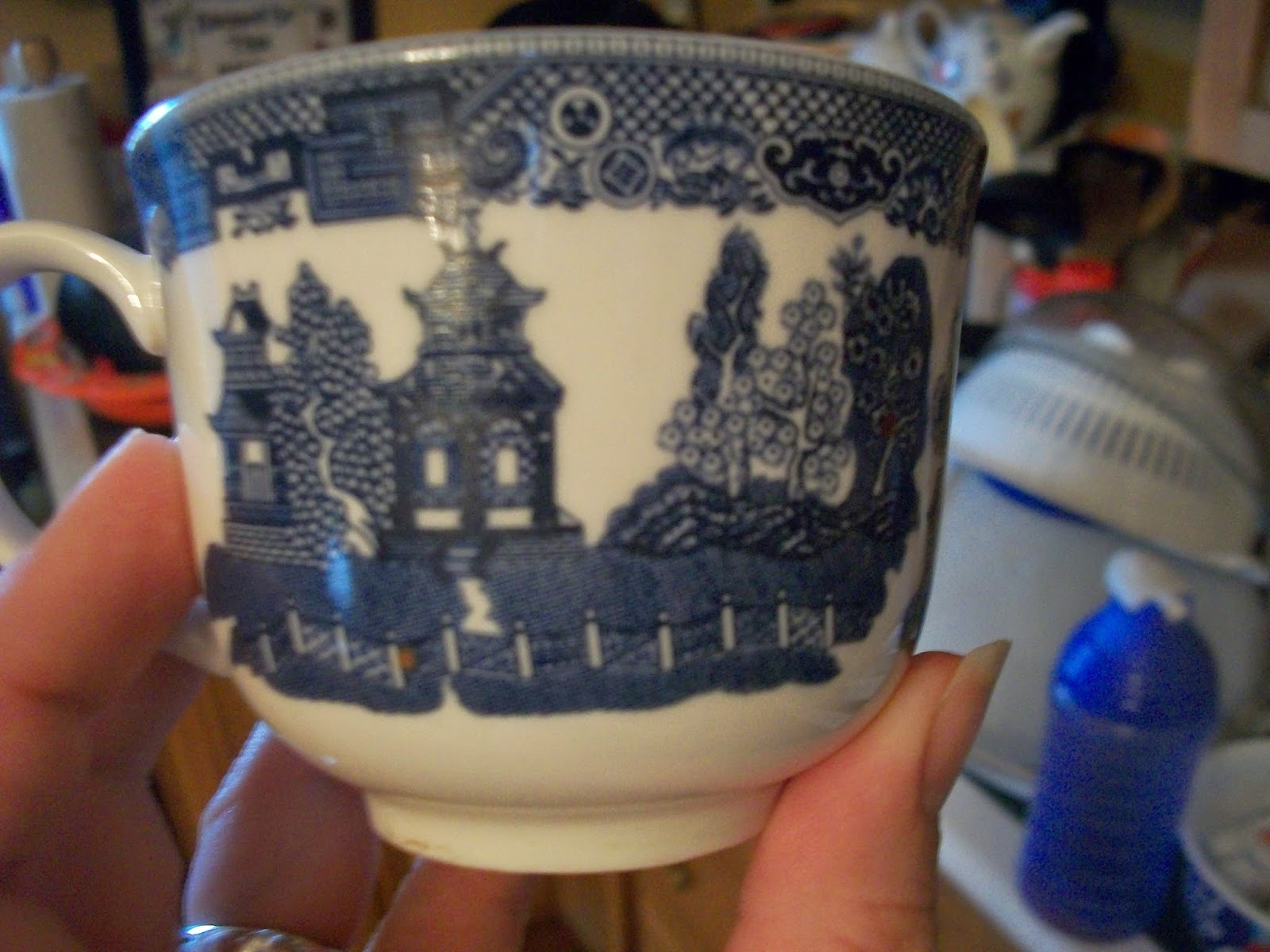 My tea cups. Found both in Salvation Army stores in sets of 4. Anyone want a tea party?

The left side was made in London and the right side in Japan. 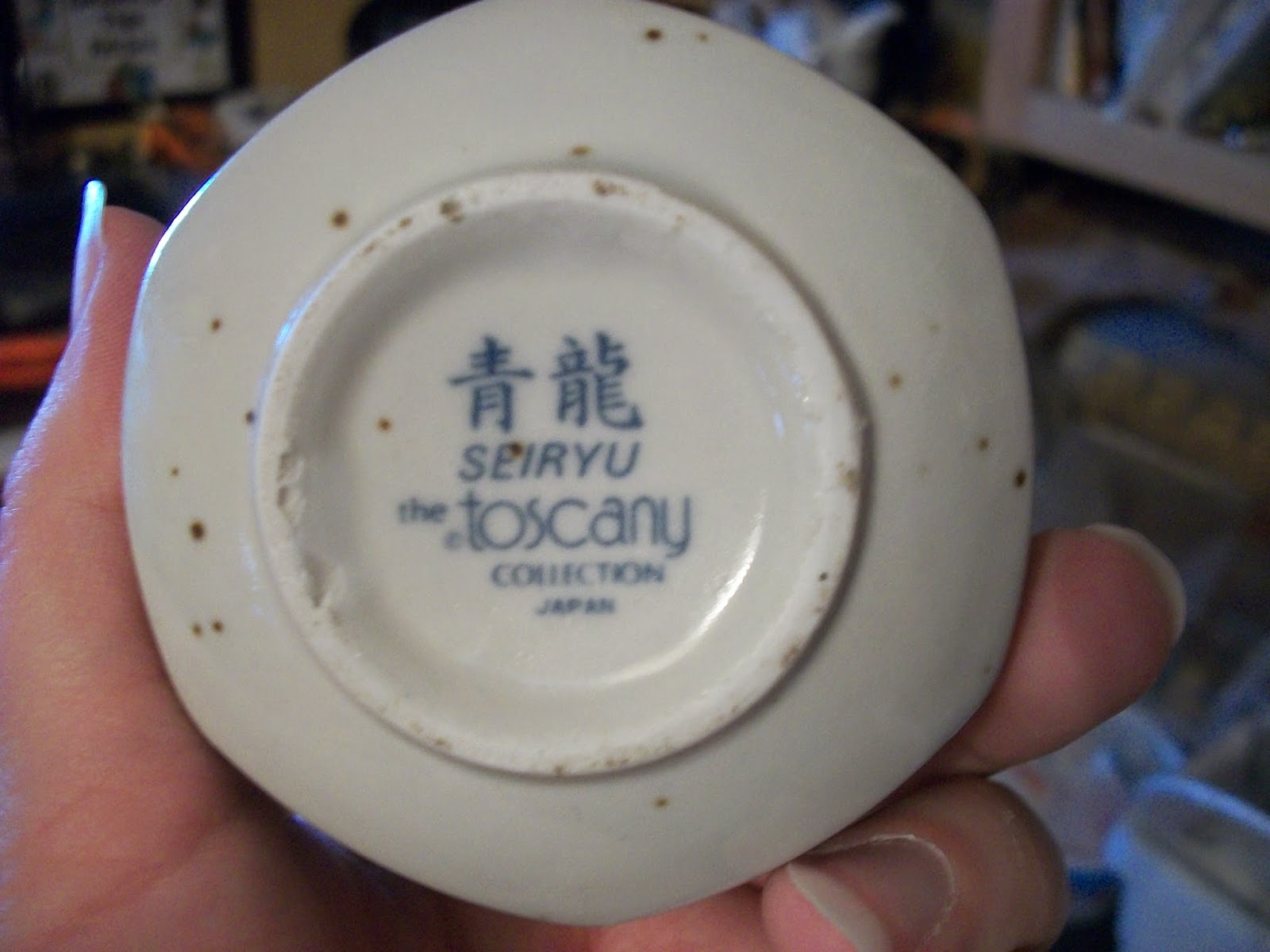 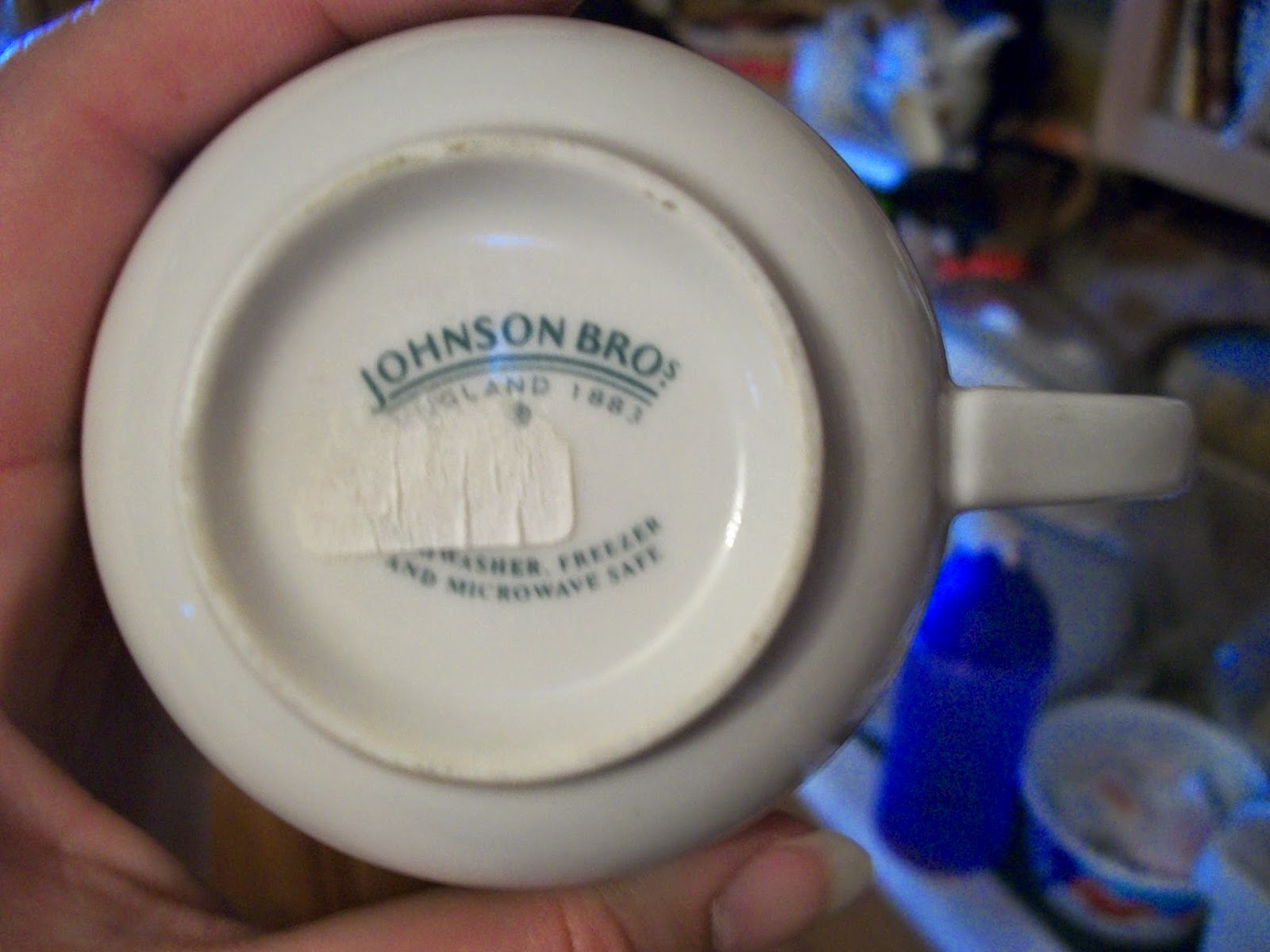 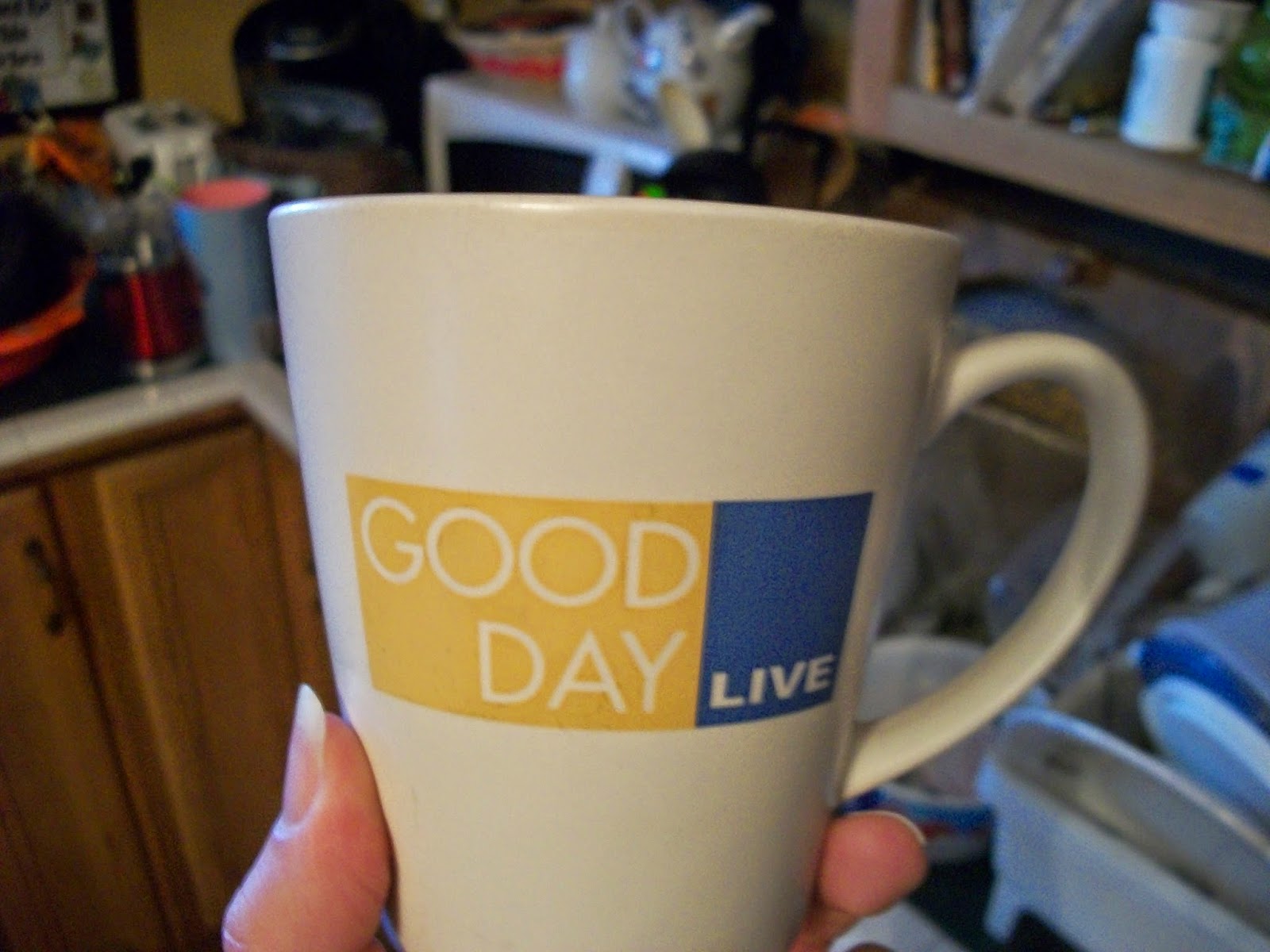 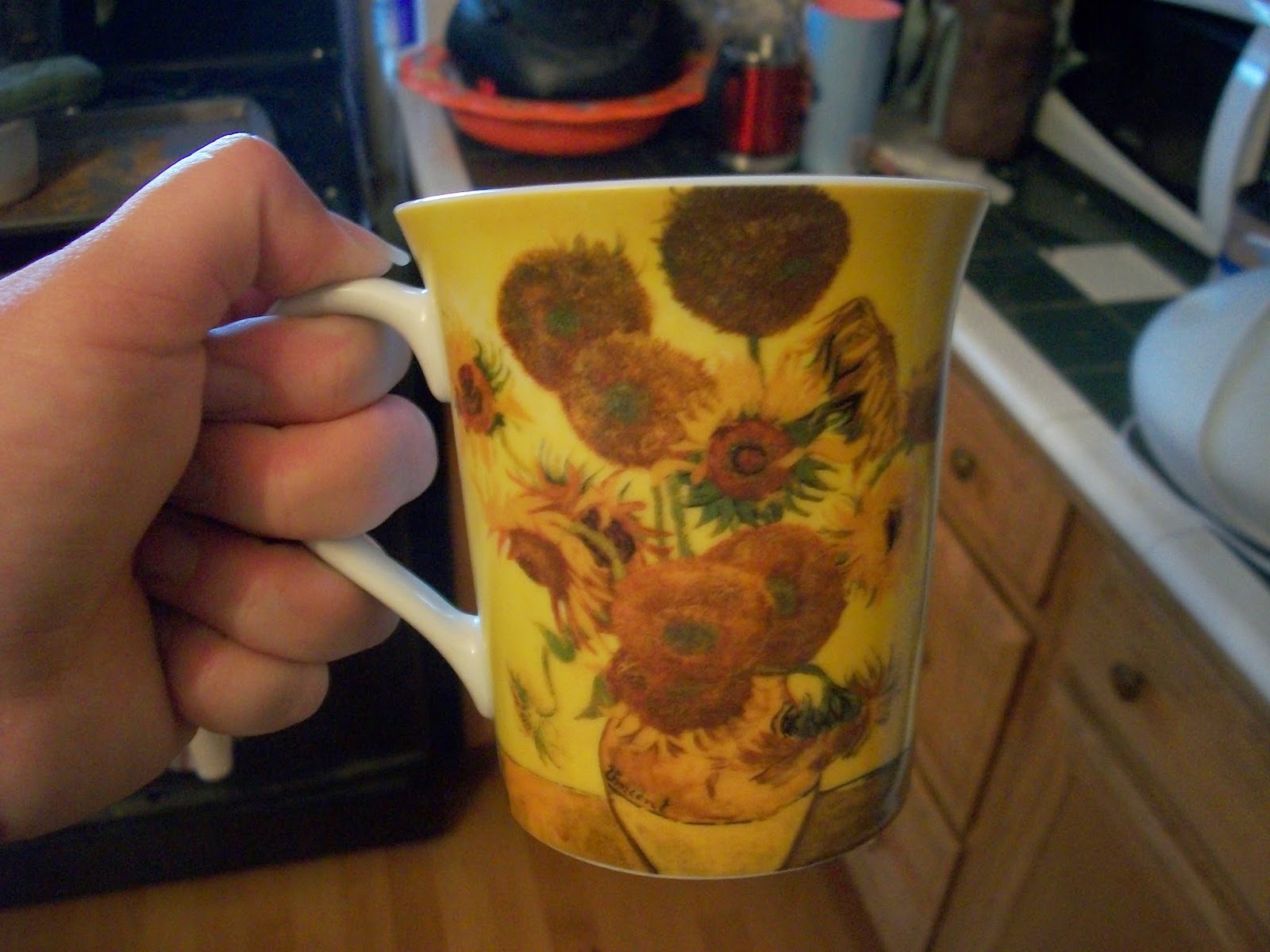 Left: Why? Right: sunflowers mug. it's a Whovian thing!! 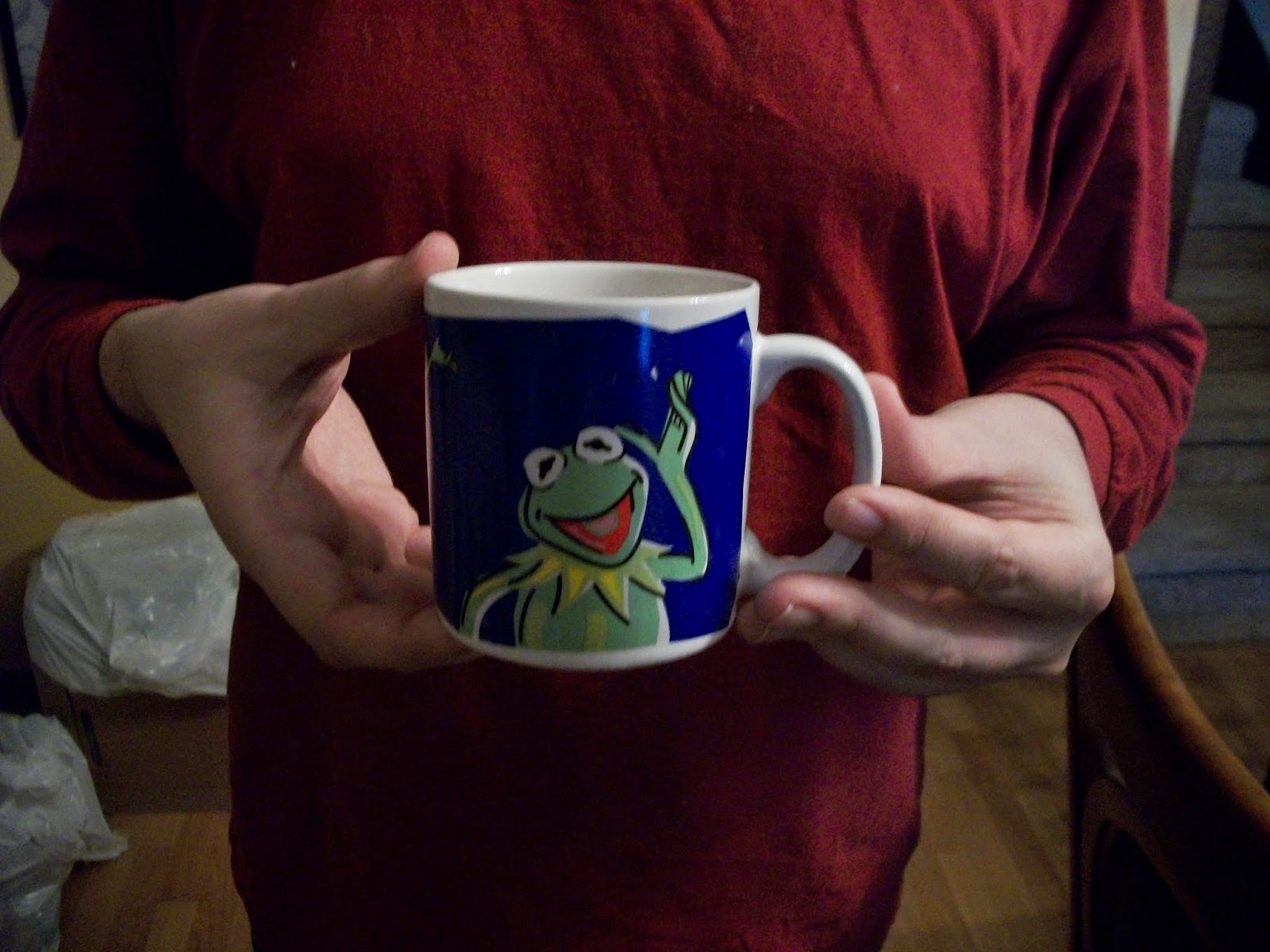 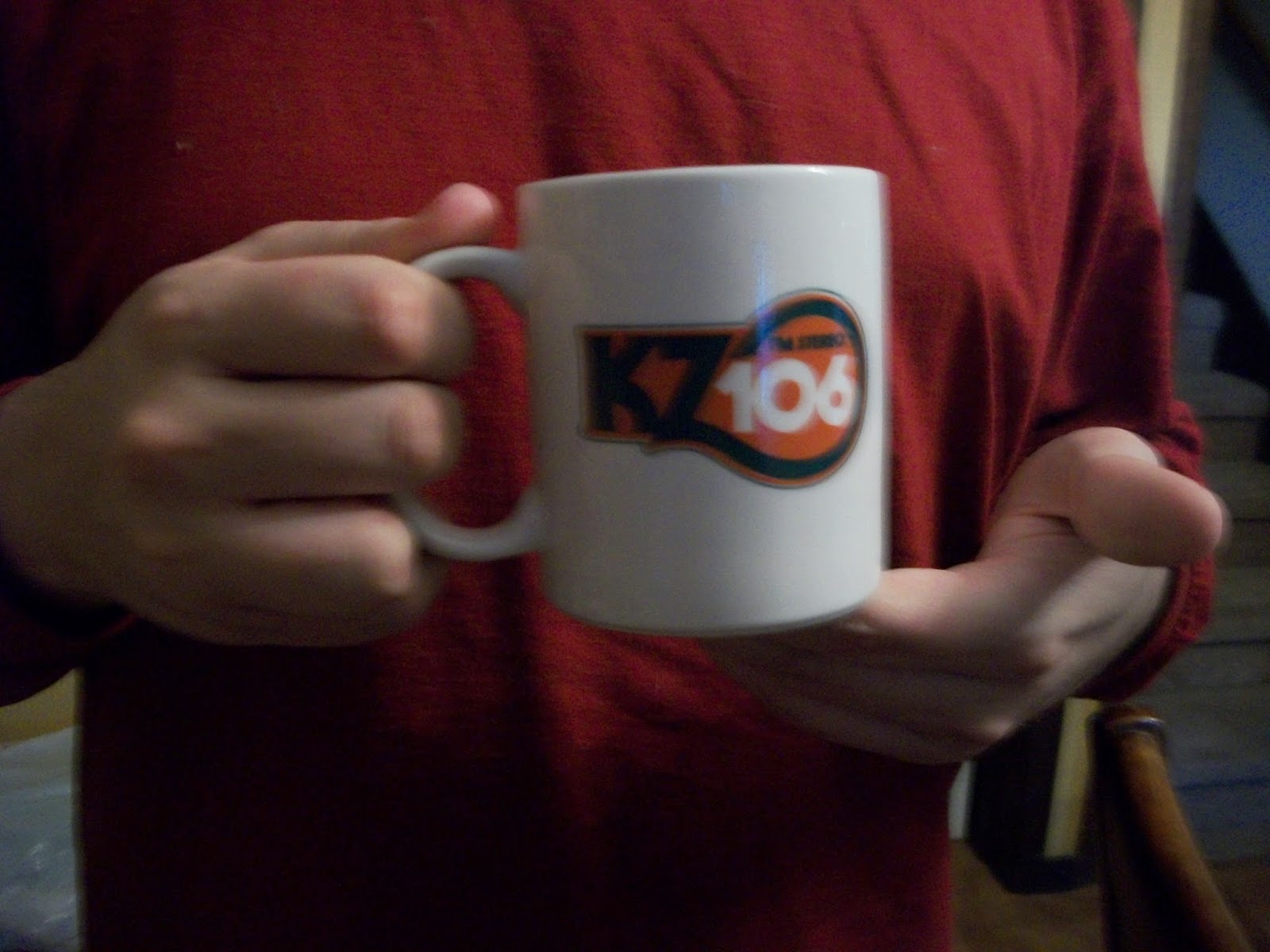