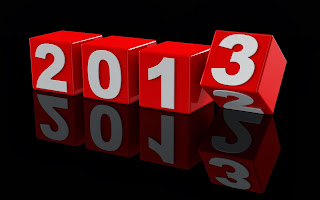 Sometimes it hard to see the Silver Linings in the Clouds when you are faced with the 'WORST' things in the world.

This is not so much for me, because when I look at my year, I had a pretty AWESOME year. 2013 was a full year filled much much greatness. In the same vein as 2012 was with the moments that made me feel lucky to be alive. I also found that a number of my close friends were having a rough ride through 2013; it hurts me to know that these friends, all of whom have been rocks to my sometimes shaky, not always stable life in the past. I want them to knows that they are loved and I will do what ever I can for them.

Even if 2013 hasn't been the best year, the promise of a fresh start is right around the corner. 2014 is a fresh new face, youthful, and full of promise, something that I have tried to remind myself of everyday; that everyday is the start of a new day, new chance, fresh start. It hasn't been all easy, but I do keep trying. For my friends struggling, please know that you are not alone. For everyone, it's New Year's, the best of promise and hope.

I might not have that million dollars or the best selling novel on the shelves, but I do have a better picture of what I what with life. I fill my days with activities and people that make me happy. I also am trying to help others to see their potential and rise above the difficulties.

I have had a few things happen to me to help push me through the rough speed bumpy times of 2013. This is my list of the most awesome, really amazing times of 2013. I don't feel like ranking them, so the I won't. These are the things that made me happy, that made 2013 a pretty darned good year, and reminded me that I am heading down the right path, my path.

*Getting to see Celtic Woman in concert. After being a Celtic Woman fan for number of years, I vowed to see them live. They came to Elmira, to the Clemens Center and I bought a ticket the day of. Very last minute, but very worth it. 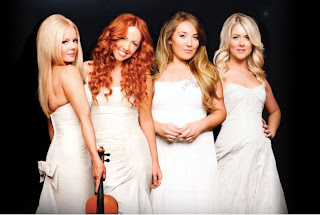 *Got to be in one of my favourite musicals, "Best Little Whorehouse in Texas" with some of my best theatre friends and met some new theatre friends and fellow Whovians. I really do have the most fun when I am in the chorus. Wulla Jean's Whores Forever!!! 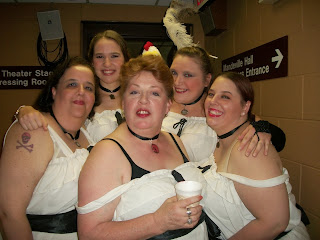 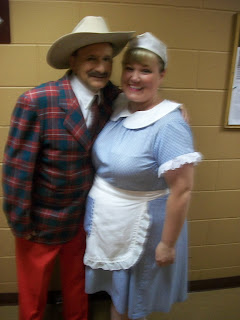 *I got to see the 50th Anniversary of Doctor Who and the Christmas Special is real time (1 hour before folks with BBA). This means I now have my first Doctor in real time, Peter Capaldi! It was a good episode (I think so anyway). 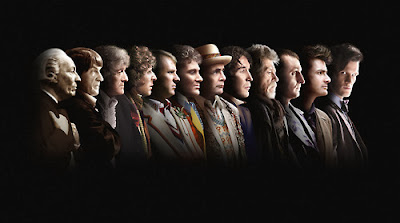 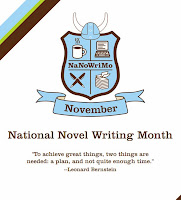 *I finished my second novel during NaNoWriMo 2013 and added to my writer's circle both through NaNo, but also Twitter. I feel more connected to the writing world now and with a greater conviction to write and keep writing. Even have test reader for my next new project, revising the 2011 NaNo Novel, "Tale of Memories".


*I got to meet my mentor, James Owen at FaerieCon East. That is probably the biggest event of the year. It was a fantastic weekend all the way around, but getting to meet and talk with James was the best part. He is definitely the reason I have really taken writing more seriously. "If you really want to do something, no one can stop you. But, if you really don't want to do something, no one can help you." 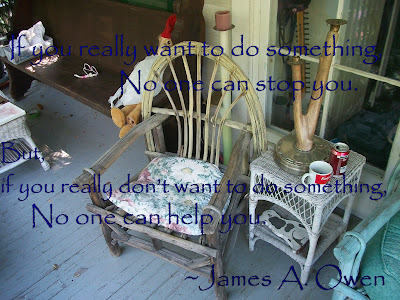 *My writing! I have writing short plays that have been performed. I love seeing words that I have written being performed. This is truly what I want to do.

*Organizing my first theatre event, The Lake Country Players 1st "24 Hour Theatre" in March of 2013. I have directing before, but never have I tried to organize an event. Also, not to be forgotten, but I have an
Improv Troupe "Lake Country Improv" with LCP and a season of Improv, that I hope to improve upon.

*Got to see Great Big Sea on their 20th Anniversary Tour with Laura, enough said! 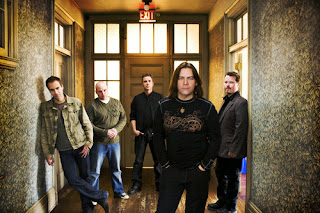 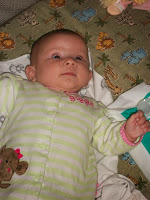 *I got to see only 1 movie in the movie theatre, but it was the best one I could see in the theatre, "Frozen". I feel that Disney finally got it right (future review on this).

*I am leaving 2013 on a positive note. Even with the curve balls in the last 2 months. Even with the friends in need of support. I leave 2013 full of positive energy and ready for new challenges!

*Oh, and I got to enjoy my 'sister' Sara have her second daughter, Daphne Love! I am not nearly afraid of babies now. Just don't ask me to change a diaper! :-)

There were points within 2013 that were hard to bear. Things that hurt. It's inevitable. The hardest was losing my Winkin. He pasted on the Solstice, which was really hard to deal with. But, I can still say me made it to 10 Solstices/Yule/Christmases; and he went peacefully over the Rainbow Bridge. There was also the biggest betrayal with my own theatre family. The loss of a great deal of the organization's money at the hands of a friend. Trust is a sacred thing with me and when you break/lose my trust, don't expect to get it back (at least right away). But, on the other side I refuse to name names. She knows what she did. Sometimes I want to shout to the world what has happened, but then I realize that is not the most productive course. We, as an organization are stronger and have a greater convictions. We have risen to the crisis and started to bounce back; we had a very successful fundraising charity auction. We are strong! I am strong! 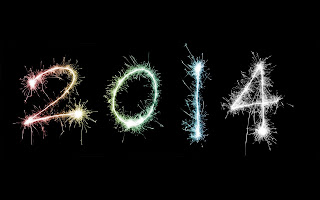 What are your goals/resolution for 2014? I know I am going to write more. There will be some exciting new things rolling out from "Here, There be a Writer", revising my first novel (looking at the possibility of getting it published), trying some new things, learning other new things, and keeping in touch/and staying in touch with all of my friends. I'm sure that there are more, but those are the stand out goals currently.

Leave me a comment and some love. Remember, I love all of you! Happy New Year, Dear Readers!
Posted by Here, There be a Writer at 11:00 AM

Email ThisBlogThis!Share to TwitterShare to FacebookShare to Pinterest
Labels: 2013, and the Rest, Retrospective, The Bad, The Good, Writing