What? You've never heard of Lindsay Katt or Meghan Andrews? You should... 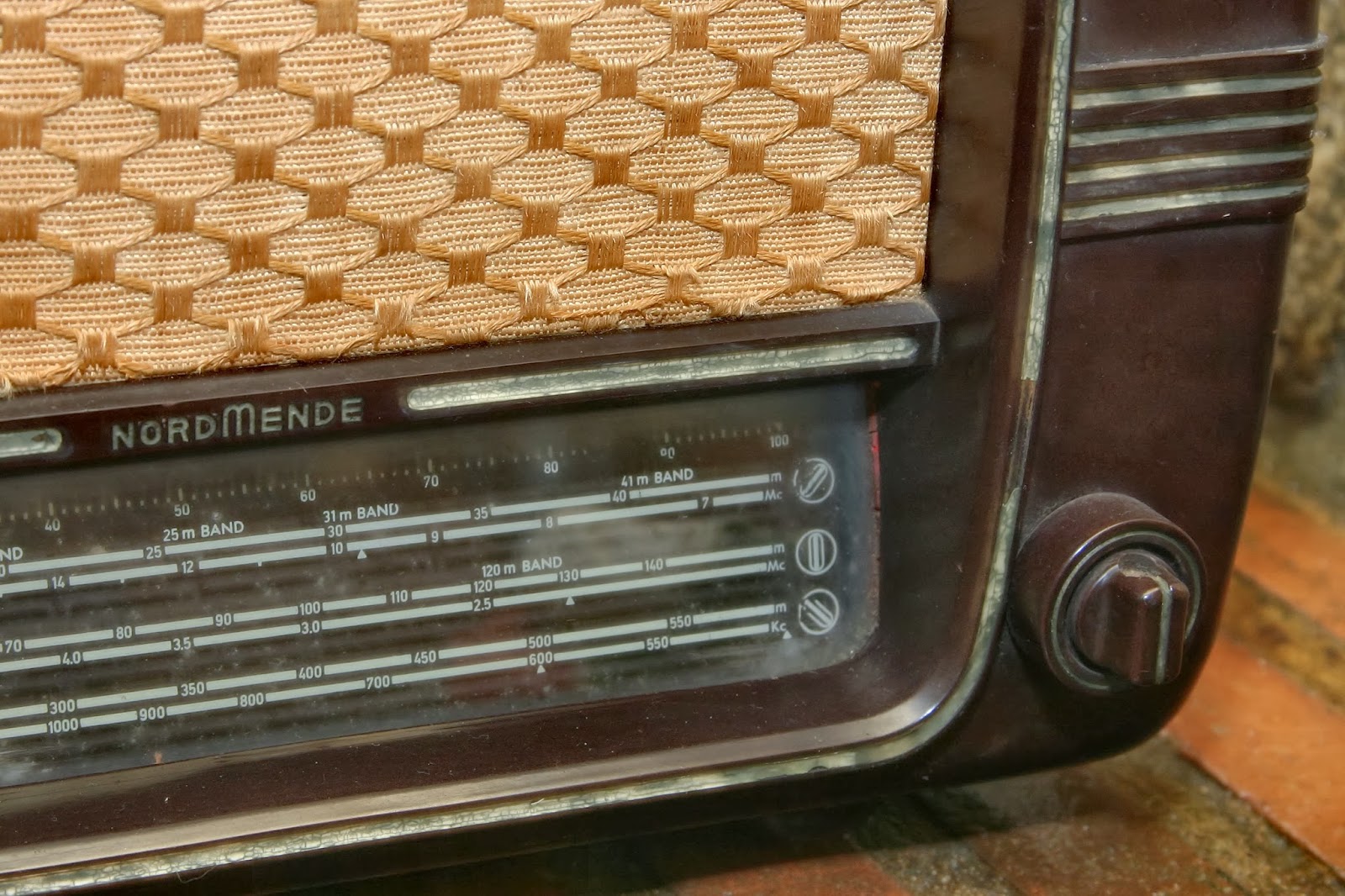 I love acquiring new music, especially when it's good music. I am funny with getting into new music; there is fear that I will have wasted my time getting into an artist, only to realize that they have only 1 good album, or worst 1 good song.

Lately, I have been proven wrong though. There are some pretty stellar artists out there that are just under the radar. I want to feature a few of them here. I have always loved the singer/songwriters, they have a way of touching my heart with their words and music. These are folks who can write a song and then song the said song; some of my favourites include Carole King, Dar Williams, Annie Lennox, Ingrid Michaelson, and Sara Bareilles. Yet, there are a whole slew of artists that are just under the radar; these are the indie artists, the non-mainstream musicians, and/or internet artists. These are the soldiers of the musical world, who fight the daily battle to get recognized, eking out a living in the modern world. These are the artists I have grown to love more than the main stream music, they who write and perform with their souls.

Okay, you might be thinking that I am about the bash the main stream music industry. Well, no! No, I am not. While I don't have love for most modern artists the likes of Ke$has, Beibers, Katy Perrys, Carly Raes, One directions, and Taylor Swifts of the world, I am far from being guilty as I like some of these artists. I don't generally listen to the radio, so I am somewhat out of touch with the current chart toppers, nor do I buy much music from the mainstream artists outside of Ingrid, Sara, and Adele (those of the model for singer/songwriters). I also like some Katy Perry. But lately I have turned to the internet to help me find more music, music that is *better, truer,  a realer type of music. And there are plenty of artists that fall into  category that have found their way into my ears and mind. 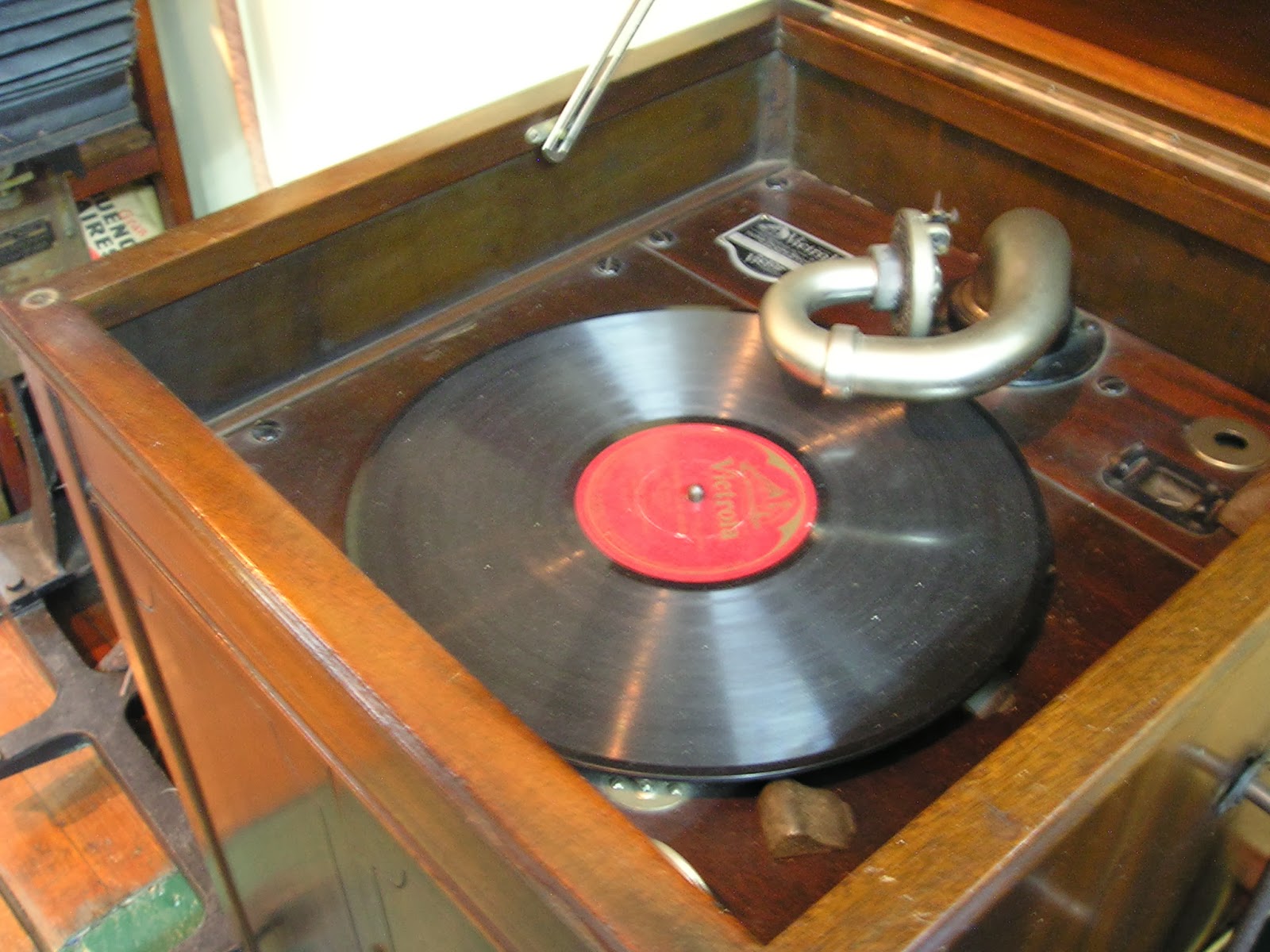 *Music is a personal choice and I do not judge!

I have my own guilty pleasures (see past blogs for my guilty pleasure artist blog). I have found a home with the underdog artists, the indie artists that make music for the love, not necessarily because they get paid the BIG BUCKS. But then again, I have a rather eclectic music collection ranging from Meatloaf to Great Big Sea to Ingrid Michaelson to Blackmore's Night.

Okay, I am straying big time, back to the blog!!!

What draws me to these artists? There is power in simplicity; just a voice and guitar or piano. Also, there is greater care to reach the fan base when an artist is not attached to a major label. Maybe they have more to prove or that they enjoy the smaller scene.  I find that the indie artist is a harder worker. These artists are some of the ones that have captured my heart and eardrums, with a combination of vocals, lyrics, and personality.

Here are my top 5 or 6 or 7 (I could be here all day if I keep adding) lesser known/indie artists that are worth checking out:

7. Kathleen Edwards (Asking for Flowers, 2008): An alt country rock artist from Canada with a lot of soul. Favourite tracks: "The Cheapest Key" and "I Make the Dough, You Get the Glory".

6. Susan Werner (Time Between Trains, 1998): A silky and sultry voice. Anything from "Time Between Trains" is awesome, or this track from "The Gospel Truth", "Our Father". She also covers "Vincent", originally recorded my Don McLean and there the snarky, "Movie of My Life" , but a very catchy tune. She is deep and wonderful.

5. Boy: I acquired a free download of their EP from Noise Trade.  A female duo with some loverly vocals. I love "Little Numbers". They are worth a spin, so check 'em out!

4. Meghan Andrews (Lights Like This, 2012): I just discovered Meghan, partly because I was watching "The Babysitter's Club" series. She played Mallory Pike. I got curious and found a beautiful voice, "Run Run Run".  She does an amazing cover of "Jolene" (originally done by Dolly Parton).

3. Hannah-Rei (Time to Play, 2013): My fiend Hannah has been gaining a following with her music. She started posted cover and original songs on youtube. Also, a founding member of the comedy duo Rocky and Balls with Sophie Ball, Hannah is a R & B, soulful songstress, with a flare for pop. Her debut album "Time to Play" features a truly masterful skill of piano and vocals. My person favourite is "Upside Down", but "Superhero" and "Elastic". She is well on her way to becoming a main stream success, I wish her all the best with her career. Go and give her a listen! :-)

2. Sean McCann (Help Your Self, 2014): Former member of Great Big Sea has struck out on his own. He has three solo album that are bare bone and personal, but his voice is pure and mighty. Completely on his own, "Help Your Self" available on his website is a journey to help himself and find his happy. Stand out tracks from his second and first albums, respectively, "Simple Song" and "Peace Among the Bones".

1. Lindsay Katt (Picking Out Boxes, 2008): I found Lindsay on twitter one day and have really enjoyed her music since. There is a real feel to Lindsay's music. She rough and soft, upbeat and mellow all rolled into one. Her songs stand out as the vehicle for some absolute truths, those are usually my favourites. She reminds me of Ingrid and Sara Bareilles. That makes her cool, as cool as Bow Ties! Stand out tracks include "My Happy", "Two Little Birds", and "Wretched Unbeliever". Definitely one to check out!
Posted by Here, There be a Writer at 1:32 PM