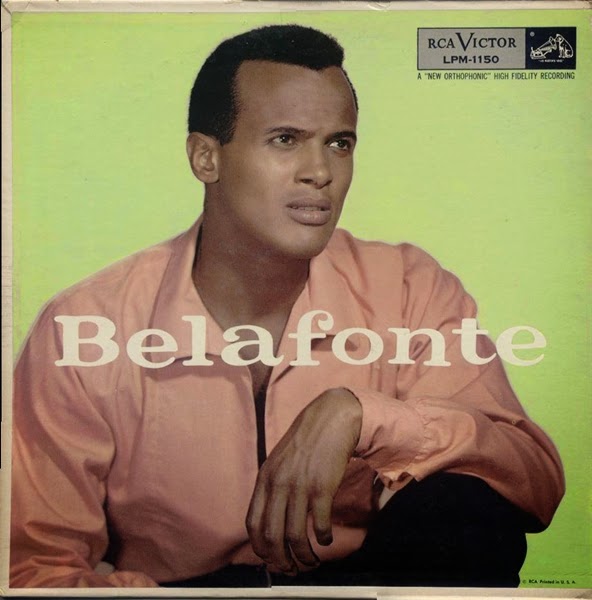 Today has been quite a day of retro things. I was going over in my head what I could review or comment on. Then is hit me, it was a VERY music/musical based day.

As it turned out today was a very music inspired day, starting with a walk over to the neighbourhood Salvo Store, where I picked up some records. I had been getting into records and the sound of how music sounded before CD's. I knew what records were, my mom had a HUGE collection of 45's back in the day. I was adept enough to play the records at my local library (Darwin R. Barker Library). But lately I find myself pulling out the record player my random record collect: Voulez-Vous by ABBA to Harry Belafonte, or one of David's unique Beatles related finds. 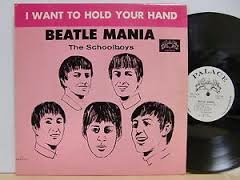 My finds today were 3 New Christy Minstrels albums, an Olivia Newton-John, Harry Belafonte, and Chinese Folk Songs. Listened the a Beatles knock-off band, called the School Boys. They sound like a mix of surf rock and reggae. It is a new genre, Surf Reggae!

Also on today's menu I watch Peter and the Wolf, the Disney short from 1946. It was written to be a children's theatre company by Serge Prokofiev in 1936 and written in about 2 weeks. It was to be a way to introduce children to classical music and the instruments of the orchestras. Using the characters and their corresponding musical instruments, with the aid of the narrator, while the musical piece is performed. Here is a nice video of a performance done by the Vancouver Symphony Orchestra.

I hadn't seen it in years. I remember studying the piece of music that inspired the cartoon and the original folktale it's from during elementary music class, maybe third or forth grade. It's was when the teacher taught us about the different instruments. The Disney short is a fun romp through a piece of classical music.

As I had done before with "The Reluctant Dragon" and "Donald in Math Magicland", I happen upon a copy of "Peter and the Wolf" (part of the Disney Mini-Classics VHS set). It's a half on hour of musical cartoons starting with "Peter and the Wolf" narrated by Stirling Holloway (the original voice of Winnie the Pooh and whom I would love to have narrate my life were he still alive that is), then the Silly Symphonies short "Musicland", and capping off with a Mikey cartoon "Symphony Hour", both of the cartoons were new to me.  Fun fact, the part where Mickey draws a gun on Donald was edited it out in some broadcasted version of the cartoon.

Ending the day listening to music and  thinking about things and stuff Dear Readers. It's been a wholly productive day, mixed with a bit of goofing off. That's definitely what Saturdays are for. Was a gorgeous day too, sunny and warm. I have plans tomorrow and stuffs to do. Will probably be a full day, but it's a weekend and for me writing and putt putt are all part of the game.

Have a wonderful evening, Dear Readers. My poll for this evening, whom is your favourite Disney character of the classic group, this would include Mickey, Donald,Goofy, Pluto, Minnie, Clarabelle, Horace, Pete, and any of the other old school, original Disney characters created my Walt and Company. Mine is Donald, something about that speech impaired firecracker of a waterfowl.
Posted by Here, There be a Writer at 8:41 PM