I really love poetry. It was the first genre and form (can it be both?) that I really sank my teeth into and attempted to write. Mostly in school, but then I started journaling. While the VERY first poems I ever wrote (in 8th grade, I believe) are lost to the winds of great writer's void. I have kept everything since 9th grade. I even started collating them into nifty binders with stickers all over them (I am such a kid sometimes). 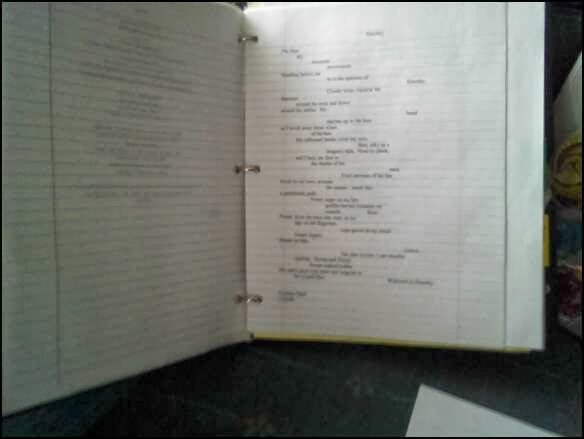 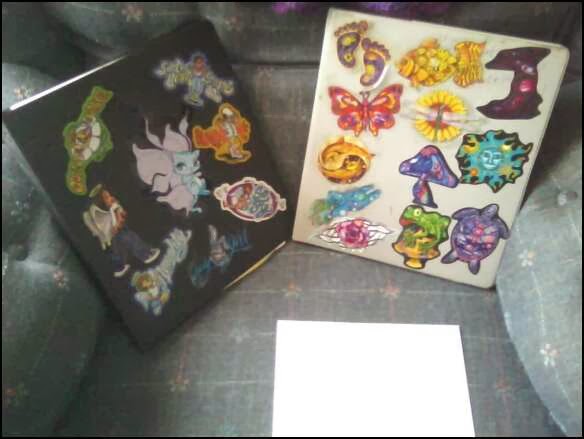 No matter what I always come back to poetry for inspiration. I absolutely love the works of Robert Frost, Edger Allen Poe, Edna St. Vincent Millay, and Emily Dickenson. Quite the range of emotions I have there, from the dark and morbid, to the natural and quiet reflective.

When I write poetry I usually write free verse. Sometimes it's better to let it run wild. Other times having a regular pattern that I really can bring out the imagery. I really loved to describe items and concepts. Descriptive language is very much my friend. I thrive on adjectives! Sonnet form is one that I have come to appreciate. Shakespeare has to be added to the list above (I totally forgot). The man had such a way with language. Sometimes I felt that modern language holds no comparison to Shakespeare and his peers. His use of words, language, and imagery is something I would love to be able to write. Maybe the language is archaic, and not as productive to being a modern writer, but it's something that the nerd in me wants to strive for. Maybe that's why I did a sonnet a day for a month. I will revisit the sonnet in future writing endevours. But, for now I am enjoying the more obscure poetic forms that I have been writing this month. 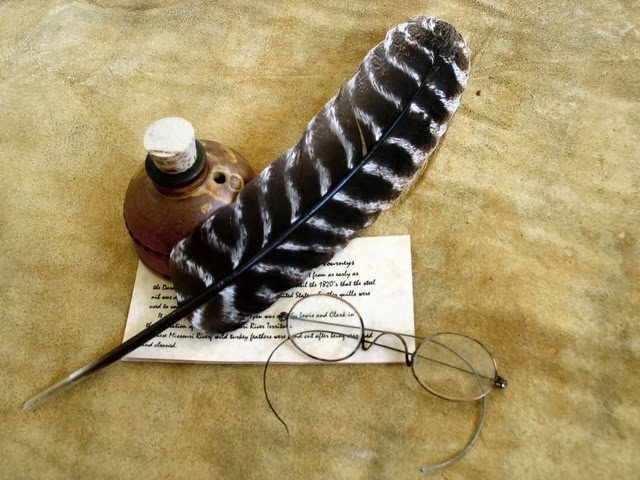 What Makes you Smile

What makes you smile in cascading rivulets of bliss?
For you are not one to easily dismiss
That there are ways with which to create a smile.
I know such matters, do not think I am lacking guile--
To make a smile, all must one do is kiss.

Do not think that I can remiss,
That I would give up a chance and miss
A chance to sing for you. Thus is worthwhile
To see what makes you smile.

Then we can sit awhile to reminisce
Of the times of that and this.
The times that brought to our faces style
A joy, akin to a smile that was most gentile
But do not simply think that I am amiss
That I know not what makes you smile.

Warning of the Alberta Clipper (or The Warm Winds)

The warm winds descend from the Pacific.
My love he is riding across the plains
He is over the mountains specific
and is free to follow the breeze as do the cranes.

While I am lonely on the windward rise
The breeze, I send a gift to my amour.
But, on the leeward side he also cries
For upon the plains, a sadness unsure.

From our reach, the sadness is reeling
Of wind that unleashes upon the lands,
A coldness resembling our heart’s feeling.
Those who huddle between their frozen hands.

Can you feel the wrath of women parted
By unseen forces who would have thwarted?

They are all very lyrical forms. One could put many of these forms to music, maybe not haiku. But, I would loved to see/hear someone sing a song of haikus. Go ahead, I dare you! :-) Villanelles, terzanelles, and rondeaus were pretty much used by bards back in the renaissance times to compose songs of courtly love, beauty, nature, death, triumph, and tragedy.

Haiku have become a fast favourite over the month. It's the simplicity of the form that speaks to me. I have tried to challenge myself in writing haiku. My friend, Laura, from college is very good at haiku; also there is Haiku Hare (on twitter) who is a favourite. I have even gotten into a few haiku war (or haiku scuffles) with them. That's a good time. Check them out on twitter at Haiku Hare.


[example of the grand Haiku Hare, via twitter]
@draconicwitch
Rhyming in haiku
Is one thing I love to do.
This one is for you!


Dear Readers, who are your favourite poets, if you have one? Do you have a favourite form of poetry? Leave me a comment or a poem below. Have a great week and be take care of each other.
Posted by Here, There be a Writer at 1:01 PM