A Little Gardening and Flash Fiction this Evening

I was trying to figure out what I wanted to blog about today, but everything I thought about just didn't seem quite right. I had been out and about finish my gardening (my little porch garden) by adding fresh potting soil to my sweet pepper plant, planting some bulbs, and spreading new grass seed on various patches of my lawn that is in need of grass. I then discovered a garter snake chilling under my porch. After a bit of freak out and some internet surfing, I realize it is a freakin' garter snake. It was hot today and the poor thing was panting (if snakes can pant that is); as long as it stays outside, I'm fine.

Yesterday at Soulful Cup [Coffee-shop], the gang started brainstorming David's movie sequel to his college movie "Retro Man". Looks like this summer's going to be an interesting one. David's found his first draft and has read it. Looks like he is going to revise it and we will be filming this summer.

Today, because I couldn't settle on what top blog, I settled down to write a bit of flash fiction. Flash Fiction is a new concept to me, but it's something that I think will help me to write. Flash Fiction is an short form of writing between 300 to 1000 words. It's quick, succinct, and is a nice challenge for those who get really detailed (like me). I need practice in writing succinctly. I went to Toasted Cheese Literary Journal, found a writing prompt,  and wrote this (329 words) using "Snow in June". 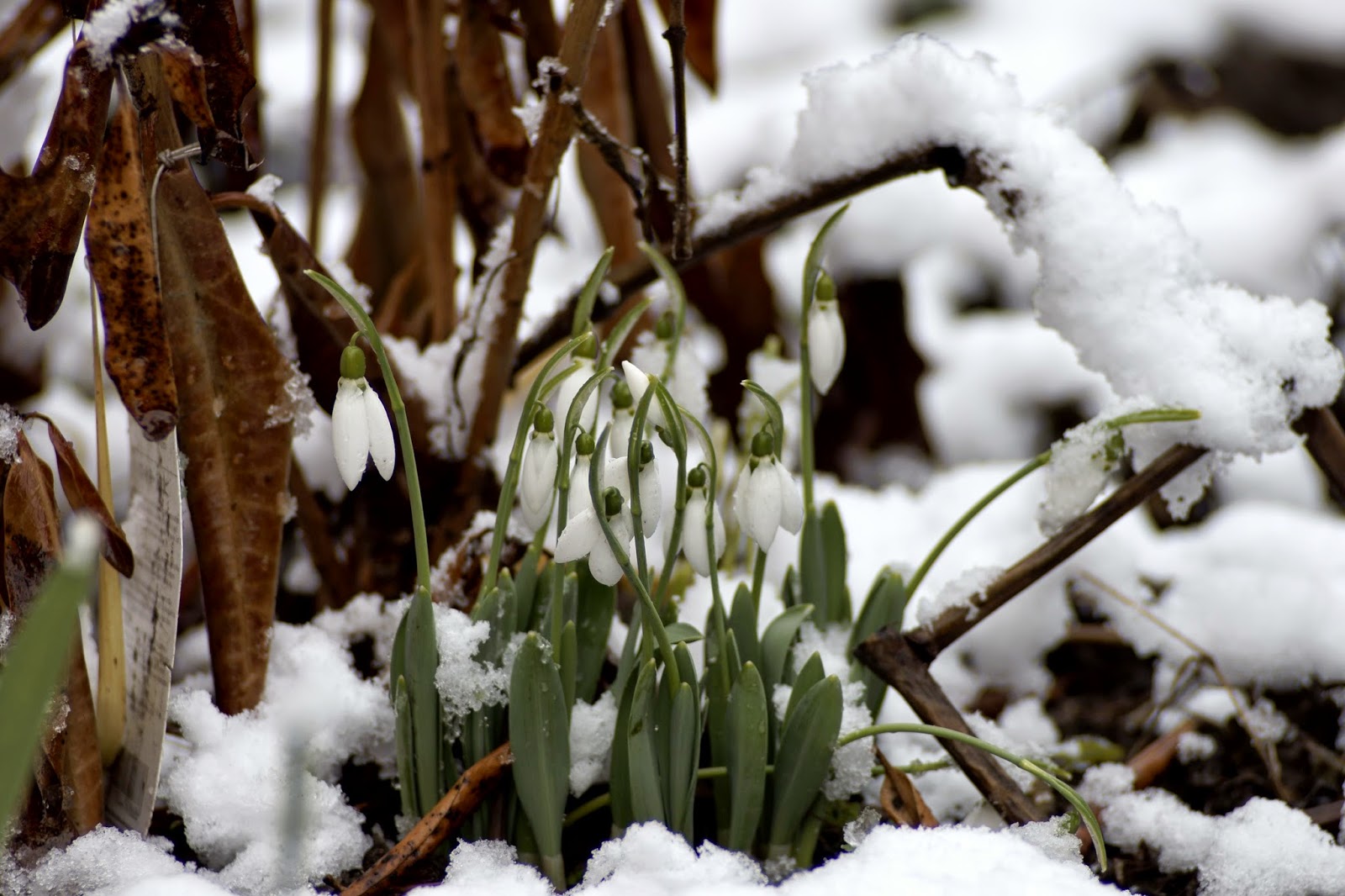 It was early, curled up in her blankets, the soft hum from the ceiling and the gentle clinking of the metal chain rhythmically rocking her thoughts. It was time to wake up and she knew it, didn’t have to even turn her head to the alarm clock.

She uncovered her head from the cocoon of blankets, the room felt colder than she remembered. Twisting her head towards the window, her eyes closed, yet she sensed that it was going to be a bright day. Her nose started to fell the chill that seemed to pervade the room now that her face was exposed.

Confused she blinked her eyes open to the ceiling, sharing at her skylight. It looked bright, hardly any blues bouncing back to her freshly opened eyes. Odd, she thought, there didn’t seem to be any branches from the maple tree in view of the skylight. Usually she could see the top edges, but this morning there was just white, not even any blue.

Sitting up, untangling from the blankets, she let out a breath to see a cloud of fog coalesce in front of her lips. Even odder, she shook her head, tossing the blanket casual off her shoulder; she was hit with a wave of cold. Turning her head to the window, the over curtain was draped over the window, partially obscuring her view. She could see that the world appeared to have disappeared.

Jumping out of bed, she ran around the edge of the bed, bare feet skimming over the ice cold carpet. She tugged the over curtain away and stared out at the snow storm occurring outside. The wind blew into the window cover her in a film if snow, “Oh shit!”

The first thing she said was, “Shit, my tomatoes?” There was a snowstorm assaulting the city in June and her car was buried under a couple of feet of snow, but she was worried about the tomatoes.


This was inspired because where I live snow has sometimes fallen in April and sometimes even in May. I live in Southern Central New York State [Corning, NY], and after last year when many of the apple crops were lost to frost  that occurred too early. I am also familiar with the feeling of waking up to a freezing house when my furnace quit working last year. Funny how real life intrudes/inspires writing.

Tomorrow is my AROW80 check-in, so I bid you a fond good evening, Dear Readers. I hope you enjoyed my little Flash Fiction. What sort of things from your own life often inspires your writing? Leave me a comment below!

Also, I discovered the German equivalent to My Little Pony; Filly World! Yep, this exist, I even have two, Empress Diva and Queen Leonarda (the fruit jelly is for perspective). 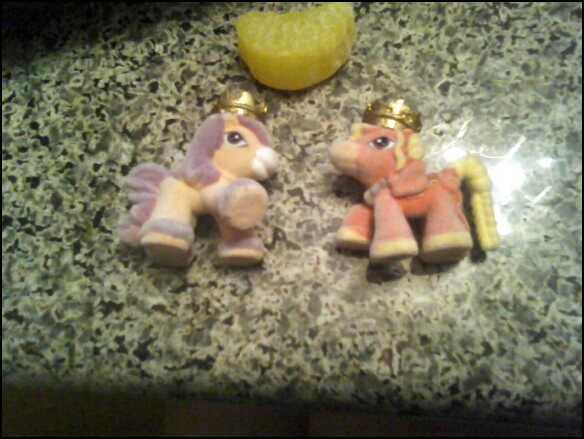